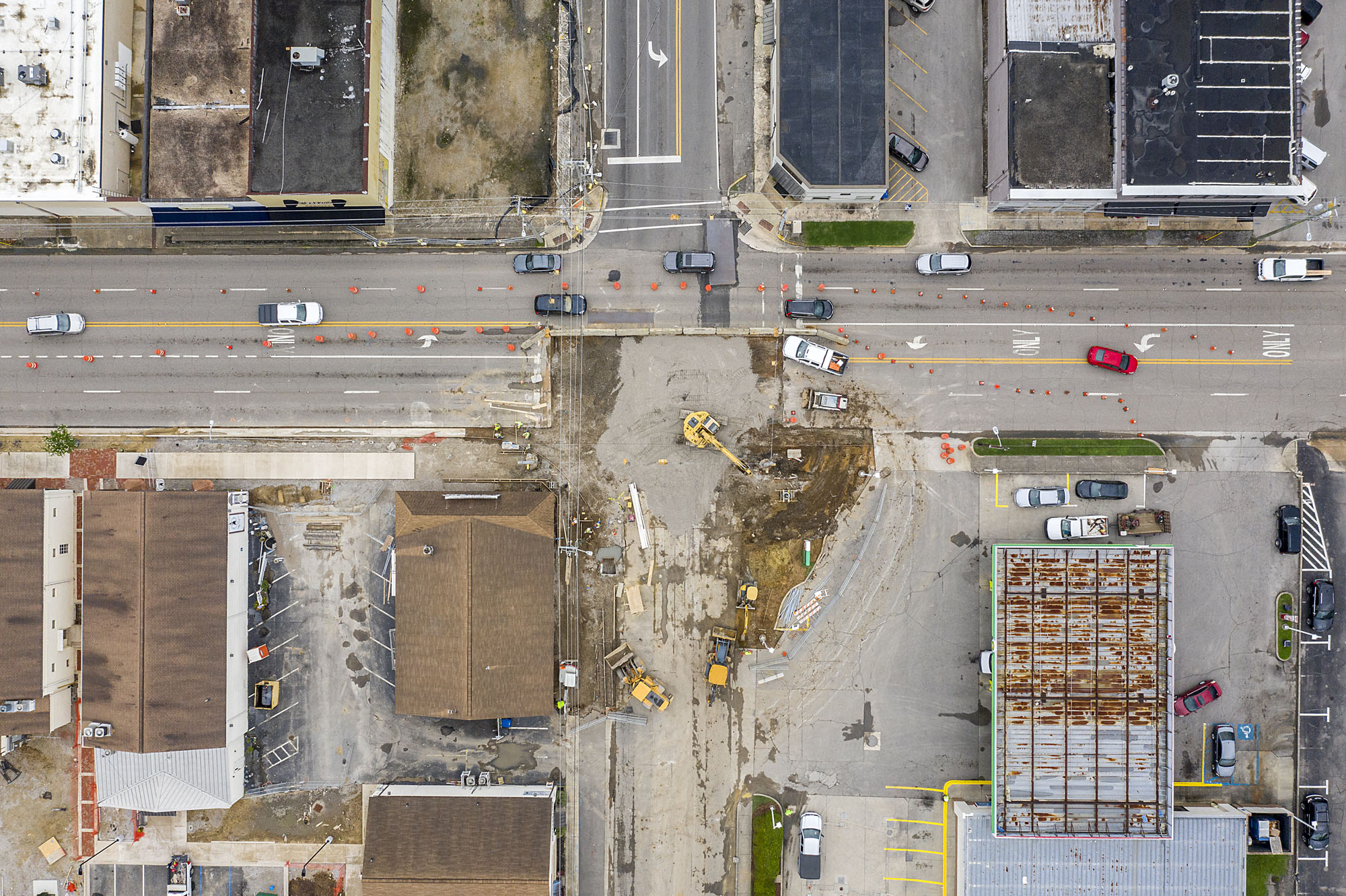 TRUSSVILLE — A road construction project in downtown Trussville was delayed after workers had to take more property from a store and gas station than first expected.

Mayor Buddy Choat said he hopes the intersection at Main Street and Chalkville Road will be reopened by the end of September.

“It should be up and flowing by the end of the month,” Choat said.

The box that operates the traffic signals was supposed to go on a pole, but Choat said it was bigger than expected so it had to be put in the ground. That meant the easement on the property had to be extended.

“We had to relocate the box that controls the power to the traffic signals,” Choat explained. “Then we had to get it surveyed and calculate the easement.”

With the changes, the city had to go through the process of obtaining a larger easement from the owners of the property where the BP/Circle K store is located. Alabama Power requires paperwork on the easement to be completed and the Alabama Department of Transportation must sign off on the paperwork before the power to the traffic signals can be turned on, according to Choat. The paperwork was approved, and the traffic lights were turned on Monday, Sept. 14.

The work on the intersection is part of a larger plan to improve the overall look in downtown Trussville. Detours are set up around the intersection and traffic has been impacted less than originally projected.