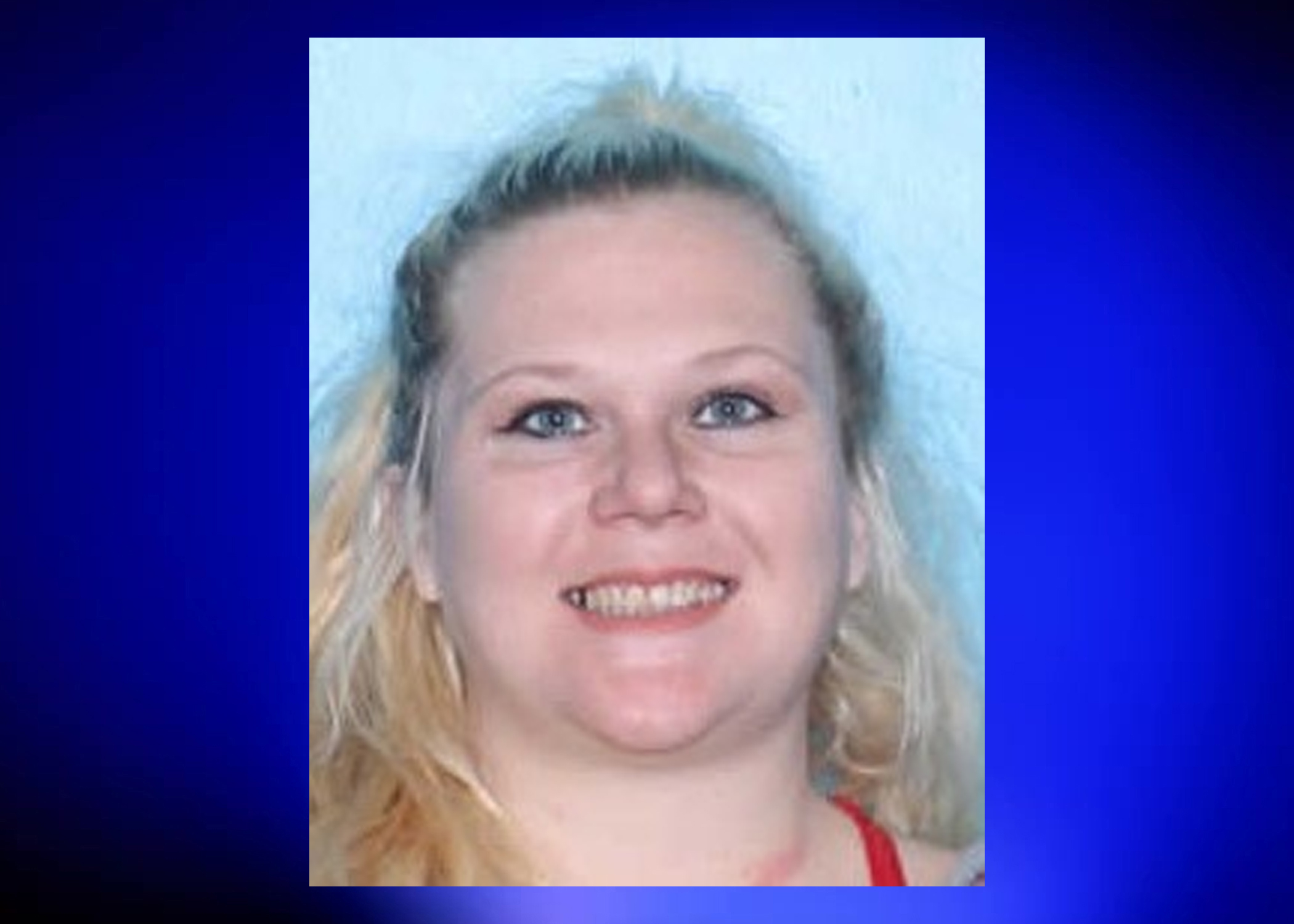 Kayla Michelle Wallace, 28, is charged with financial exploitation of an elderly person second-degree and two counts of fraudulent use of a credit card, according to Crime Stoppers of Metro Alabama. She has been wanted by the sheriff’s office since Sept. 21, 2020.

Wallace’s last known address was in the 2500 block of Circle Drive, in Hueytown. If you have information on the whereabouts of Wallace, you are asked to call Crime Stoppers of Metro Alabama at (205)254-7777. You will remain anonymous and could be eligible for a cash reward.