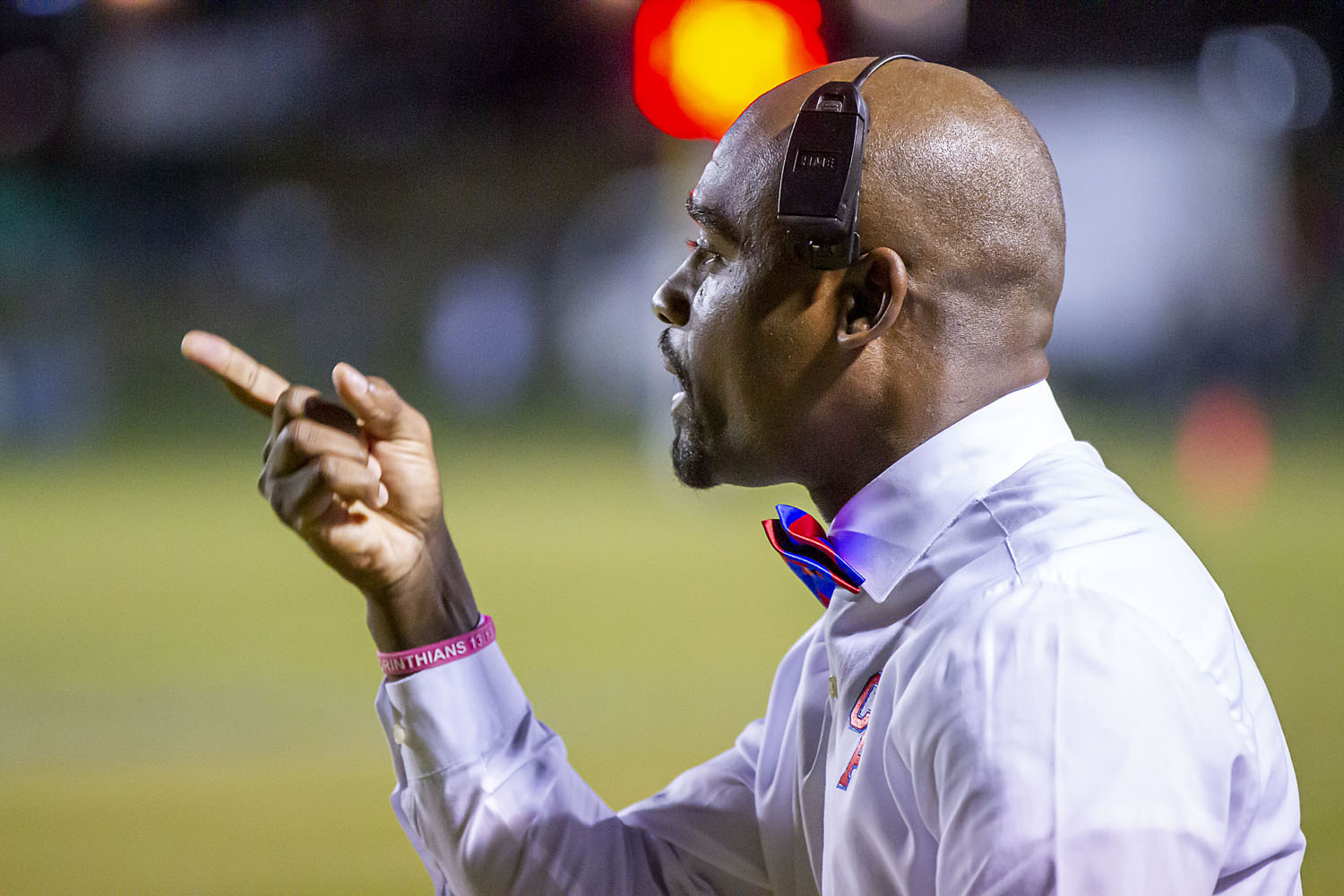 Eagles’ running back Troy Bruce continued his hot start with 147 yards rushing and a touchdown, as Center Point lassoed its third straight win after starting the year 1-2.

The Eagles led by as many as 17 in the fourth quarter, thanks to a blocked punt by Tamarkus Junkins that he scooped up for a touchdown. Junkins was also one of quarterback Jabari Collier’s favorite targets Friday night, catching three passes for 54 yards.

Harold Holloman led all receivers with four receptions for 91 yards and a 2-point conversion. Holloman pulled down one of Center Point’s two interceptions and the Eagles added a safety, which ultimately made the difference.

Collier finished 8 of 15 passing for 143 yards and three interceptions for the visitors.

Center Point carries a three-game winning streak into a key region test next Friday at Leeds.