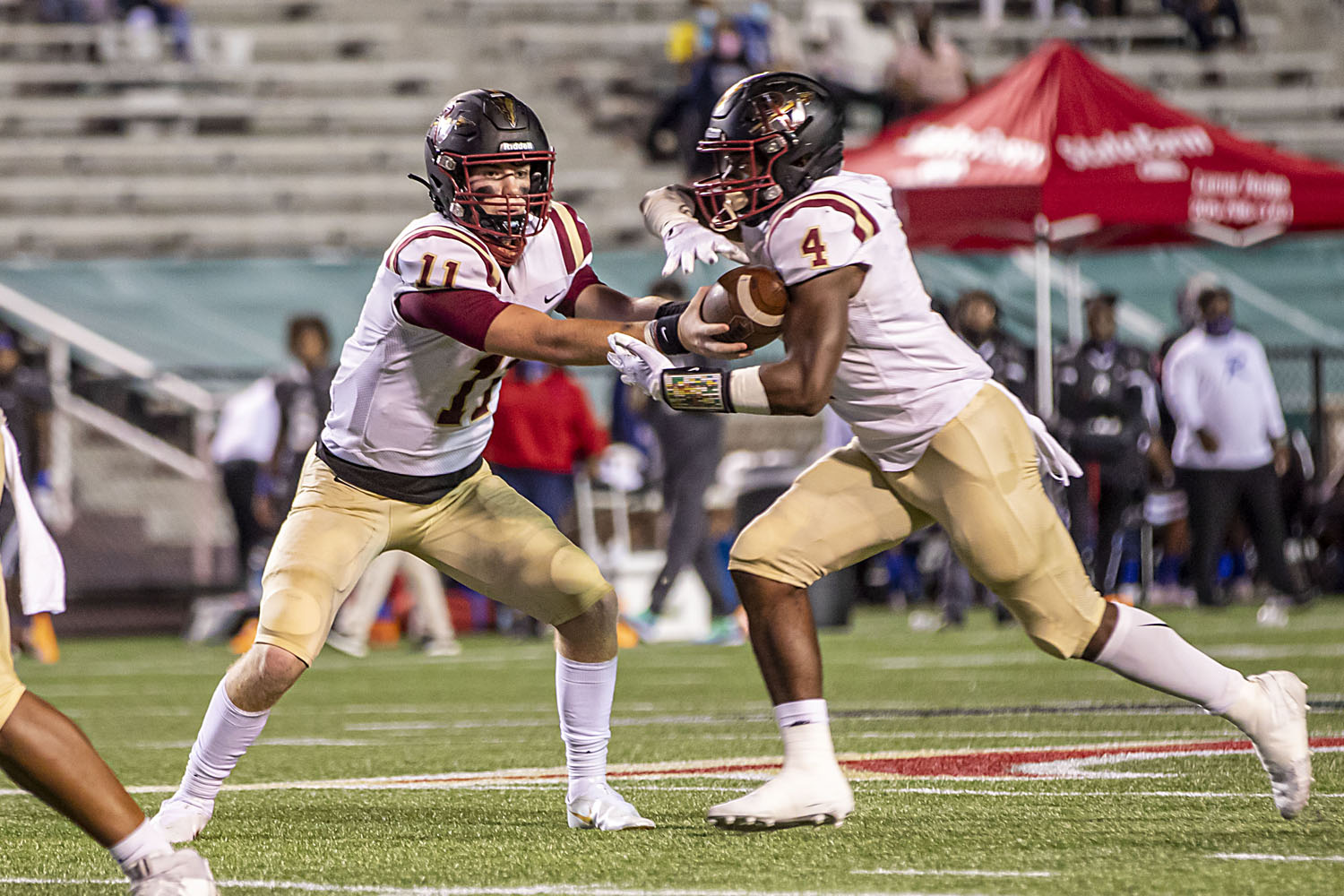 The Alabama High School Athletic Association Radio Network made a swing through The Tribune coverage area this week, as teams prepare for Week 6 of the high school football season.

Caleb Brooks sat down for video interviews with coaches and players from both Center Point and Pinson Valley, covering topics such as recruiting, football and COVID-19.

The crew made its first stop at Pinson Valley High School, where the fifth-ranked Indians are expected to remain idle this week after Mortimer Jordan canceled its trip to Willie Adams Stadium, due to problems related to COVID-19.

First-year Pinson Valley head coach Sam Shade discussed the challenges of building a program in the midst of a pandemic.

“It was a tough situation for us but I really give the kids credit because they came in and they really tried to buy in to what we were doing,” he continued.

Shade has the Tribe off to a 4-2 start, including a 3-0 mark in Class 6A, Region 6 play. With this week’s cancelation and next week’s bye, Pinson Valley is not scheduled to play next until Oct. 16 at No. 4 Clay-Chalkville.

The radio network also stopped in at Center Point, where third-year head coach George Bates and the Eagles are vying for a Class 5A playoff berth. That postseason outlook will become a little more clear this Friday night after a crucial Region 6 tilt at Leeds.

Bates says the key to success in that game and moving forward this year is physicality.

“We’re probably having the most physical practices that I’ve ever had as a head coach, just because that’s what this team needs,” said Bates. “This team is different than the previous two teams that we’ve had here. It’s not as talented, but it has a chance to be a tighter-knit group. We’re going to win games by being physical and being discipline.”