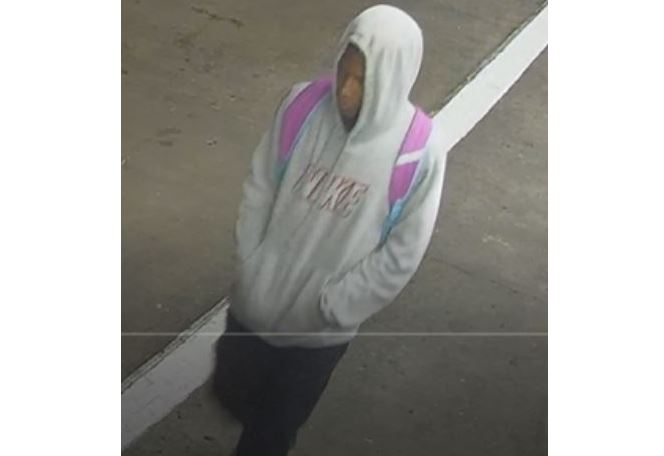 BIRMINGHAM — Detectives with the Birmingham Police Department released surveillance images in connection to a robbery investigation.

“The suspect approached the clerk with a firearm as he opened the store,” Sgt. Roadarius Mauldin said. “The suspect ordered the clerk to the cash register and demanded money.”

Mauldin said an unknown amount of money was taken in the robbery.

Investigators would like anyone with information on the person pictured to call them at (205) 254-1753. You can also call Crime Stoppers of Metro Alabama at (205) 254-7777. You will remain anonymous and could be eligible for a cash reward.