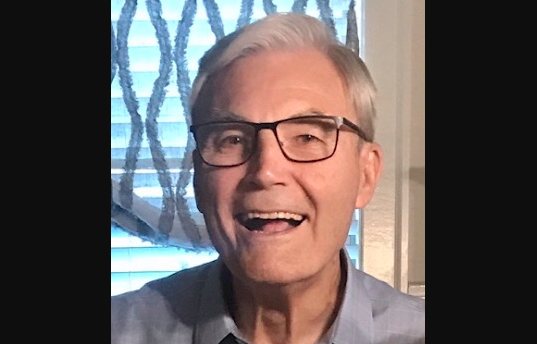 Richard William Koehler, age 80 of Trussville, Alabama, passed away at home after a lengthy illness on Oct. 7, 2020.

Richard was born on Jan. 16, 1940 in St. Boniface, Manitoba. He was baptized into the Christian faith in February 1940 and confirmed that faith in April 1954.

On Aug. 3, 1968, Richard married Jane Kreutzer of Winnipeg, Manitoba at Redeemer Lutheran Church. Richard and Jane lived in Edmonton, Alberta from 1968 to 2016. They were blessed with two sons, James and Michael.

Richard worked at the Edmonton Young Offenders Center for 35 years. He was a faithful member of Grace and Bethel Lutheran Church. He was actively involved in the church and choir throughout his life.

On Oct. 8, 2016 they moved to Alabama to be with their family. Richard is survived by his loving wife, Jane; children James (Laurie), of Fairhope, Alabama; Michael of Trussville, Alabama; as well as five grandchildren; Dawson, Kaitlyn, Jaxon, John Carson, and Lillian; brothers; Wilbur and Fredrick (Gloria), and sister-in-law Patricia Koehler, as well as many cousins, nieces and nephews.

In lieu of flowers, memorials may be sent to the Parkinson Society or Faith Lutheran in Clay, Alabama. A private memorial service will be held at Faith Lutheran Church on Saturday, Oct. 17, at 1:00 p.m. for family and close friends.