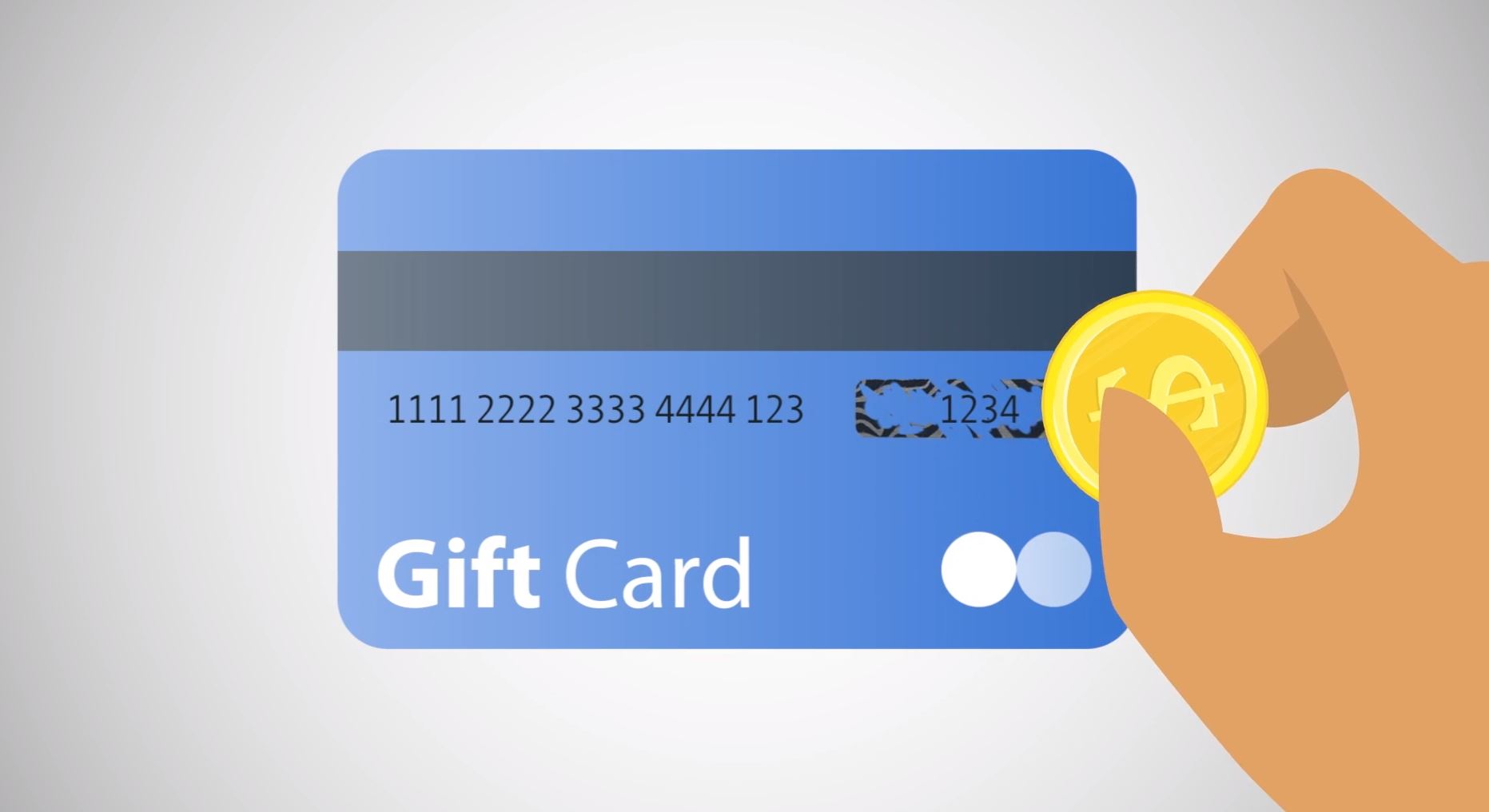 Elderly Trussville woman scammed out of over $1K

TRUSSVILLE — An 87-year-old Trussville woman was the victim of an online scam, according to the Trussville Police Department.

The woman told the victim she knew about a grant program available through the Lions Club International and that she could be eligible for money herself if she sent a down payment.

The victim purchased $1,050 in eBay gift cards from local stores and sent them to the person.

Although the victim contacted her bank, they will not be able to refund her money. Trussville Police Chief Eric Rush said it is extremely difficult for investigators to track down suspects in these types of cases.

“There is always a way to track them digitally but once we determine that it originated from outside of the United States it is very difficult to get cooperation from banks in other countries,” Rush said.

The Federal Trade Commission (FTC) said gift cards are a common way scammers get money from victims. The commission said scammers, some of them also imposters, who might demand payment by gift card include: