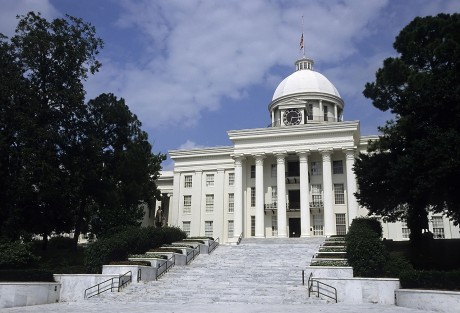 Alabama voters back move to cut racist language from Constitution

Alabama voters have approved a ballot measure that would remove racist language from the 1901 state constitution, which was passed to ensure white supremacy.

Amendment 4 allows a recompilation of the constitution to remove wording that prohibited mixed-race marriage and mandated racially segregated schools. While no longer in effect, supporters of the amendment say the prohibitions are an embarrassment and should be removed.

Recommended changes to the state constitution would be submitted to lawmakers in 2022 for approval, and voters would again be asked to approve the stripped-down document.

Voters defeated similar measures twice before, most recently in 2012.