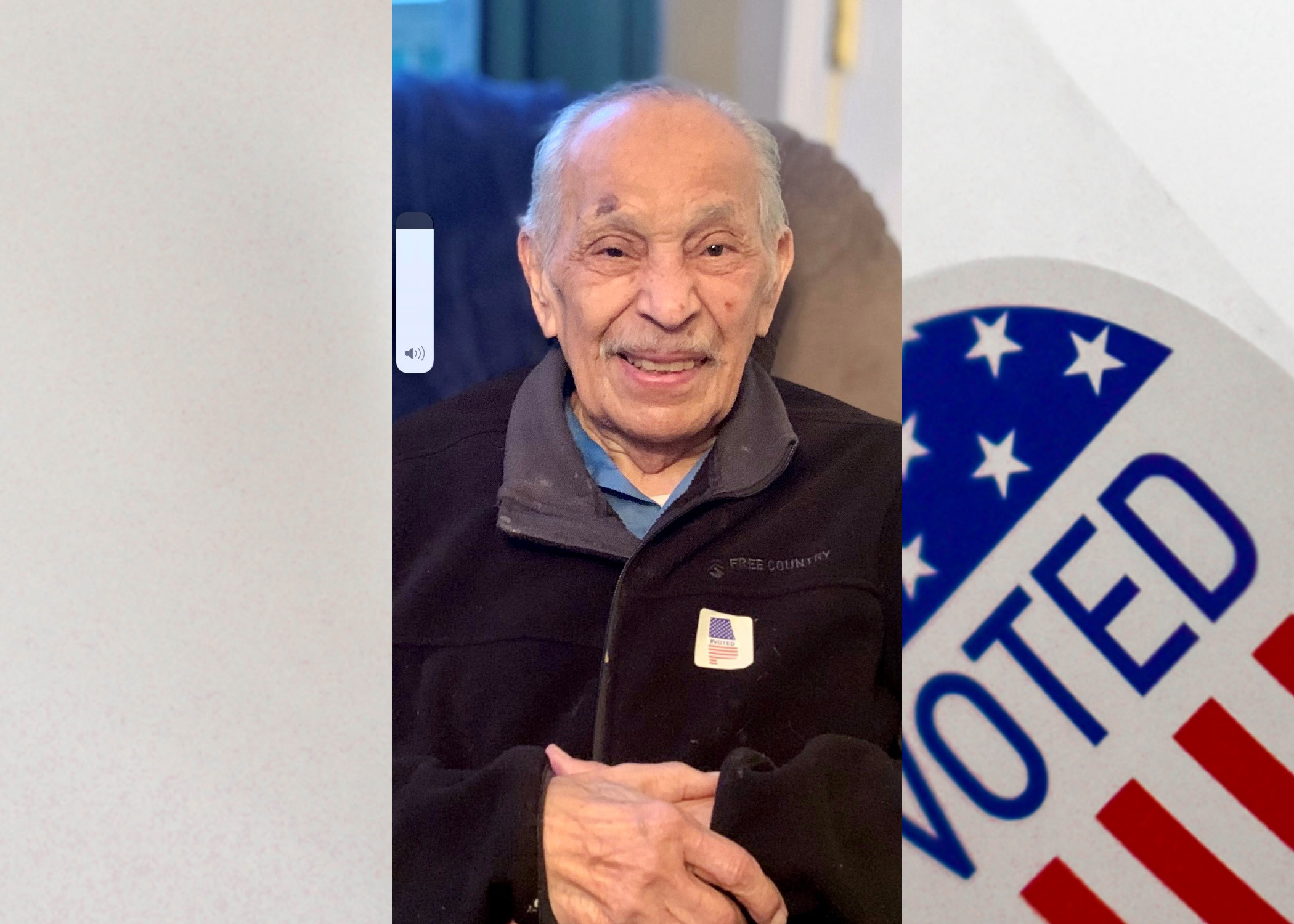 RAGLAND — He has seen many changes in the United States over the past century, but one St. Clair County man isn’t slowing down when it comes to voting.

Thankfully, those over 70 years of age or older and the disabled were allowed to go to the front of the lines while voting across Alabama.

It is likely that Canas saw more people at the polls in this election than any other election in his over 10 decades. The state is seeing record turnout and already broke absentee voting records for this election.

The St. Clair County Sheriff’s Office said they were excited to see Canas’ ability to make it out for the General Election.