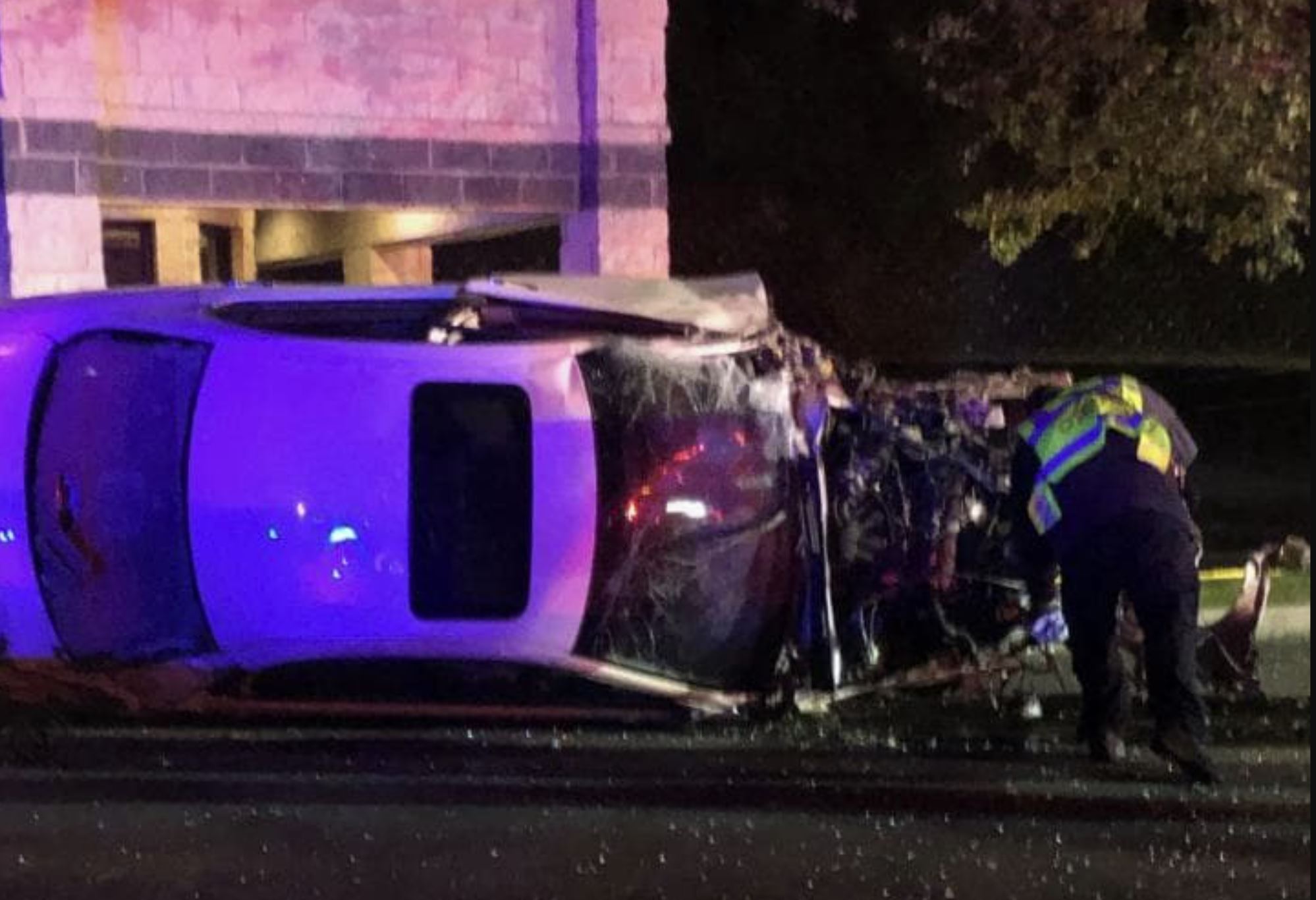 TRUSSVILLE — One person was sent to the hospital on Wednesday, Nov. 4, 2020, after a police chase involving Trussville officers.

Just before 6 p.m., officers responded to Walmart in Trussville Crossings in reference to a shoplifting call. Upon arrival, officers attempted to make contact with the suspect, but he fled in a white sedan.

The driver led police on a chase through Grayson Valley and into Center Point. Deputies with the Jefferson County Sheriff’s Office joined Trussville Police in the chase. The suspect’s vehicle wrecked on Wood Drive at Center Point Parkway and the suspect was taken into custody.

Center Point Fire and Rescue transported the suspect to UAB Hospital. There is no word on his condition.

Upon his release, the suspect will be arrested on charges of theft of property fourth-degree, reckless endangerment and attempting to elude.