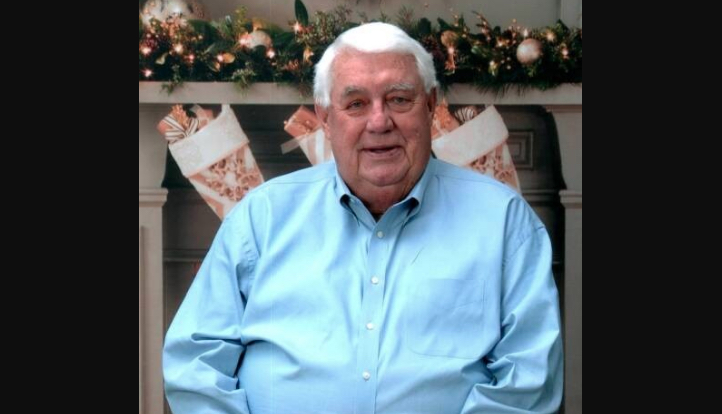 He was preceded in death by his mother, Ruby Anderton Nichols, his father William “Bill” Nichols, and his wife, Janneane Field Nichols.

Lavon graduated Salutatorian from Cold Springs High School in Bremen, AL in 1959. He then attended Walker Junior College where he was the President of the student body. He proceeded to Howard College as a top-scoring Center for his basketball team graduating in 1965 with a Bachelor of Science in Business Administration.

He was a Second Lieutenant in the United States Air Force Reserve. He was the founder and President of Nichols Industrial Sales Company, Inc in Irondale, Alabama. He was a member of the Association of Iron and Steel Technology and the Manufacturers’ Agents National Association.

Lavon is survived by his daughter, Jamie Nichols Muddiman, his son, Christopher Ryan Nichols, and his two grandsons Zachary (19) and Nicholas (14) Whitson.

Funeral arrangements are Friday November 6, at 1pm graveside with visitation from 12-1pm Friday. Burial will be in Jefferson Memorial Gardens East.