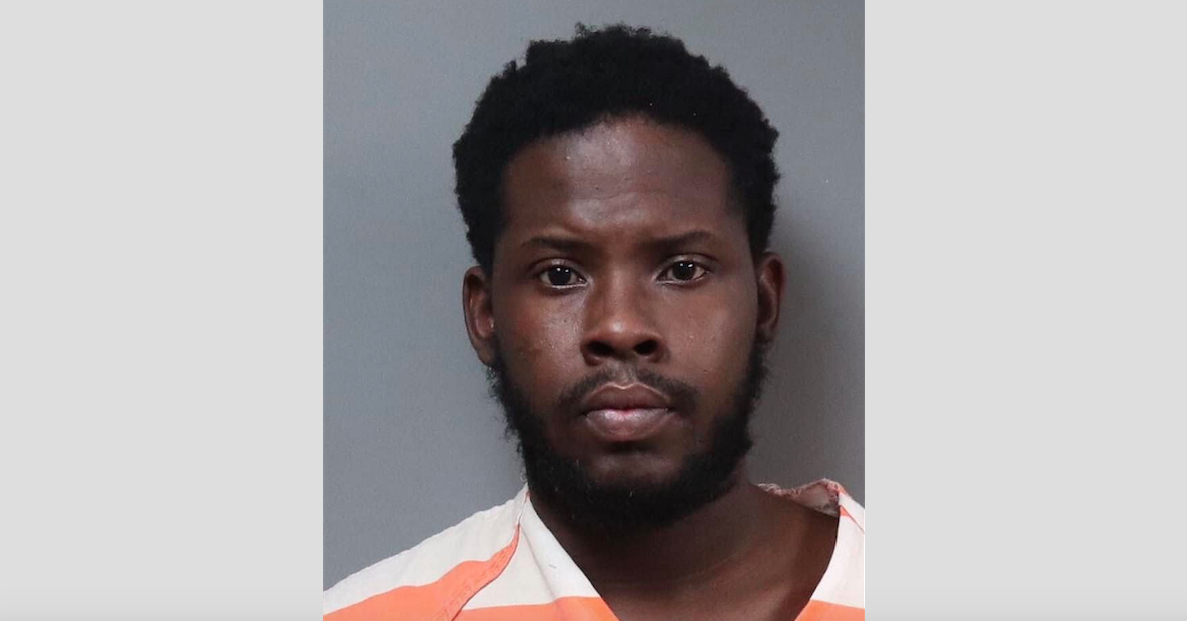 WALKER COUNTY — A Birmingham man has been charged with murder following a shooting death in Walker County last weekend.

According to authorities, 28-year-old Shaquille Dandre Harris allegedly shot and killed Thomas Lance Colvin Price, Jr. at around 11:40 p.m. on Saturday, Nov. 14 in Parrish. Deputies responded to the 911 call in the 200 block of Crest Avenue and later found Price unresponsive.

Police say Price was shot multiple times with a handgun. Harris was taken into custody without incident and is being held on $500,000 cash bond.

Investigators say the shooting happened after an argument between Harris and Price. This is an ongoing investigation.