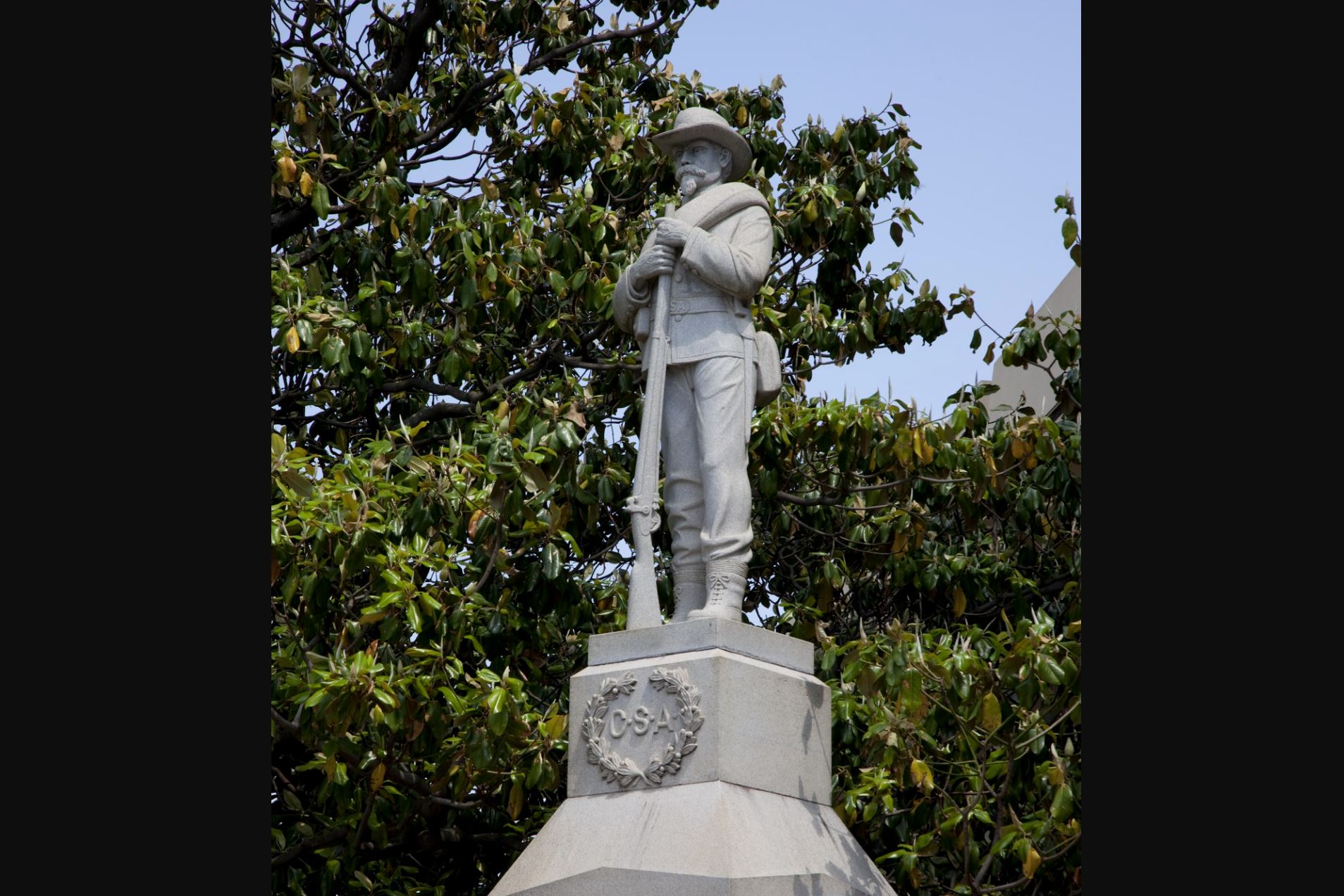 MONTGOMERY, Ala. (AP) — Alabama Attorney General Steve Marshall has filed a court challenge over Madison County’s removal of a Confederate soldier statue at its courthouse.

The Republican official announced the lawsuit Friday, arguing the statue’s movement to a Huntsville cemetery violates a 2017 state law called the Alabama Memorial Preservation Act, which is aimed at protecting Confederate monuments.

“It looks like someone is finally enforcing the law,” John Scales, a member of Heritage Protection of North Alabama, which wants the statue returned to the courthouse, told WBRC-TV.

David Odom, president of the Tennessee Valley Progressive Alliance said the law should never have been passed.

The Madison County Commission in October relocated the monument to Confederate soldiers that Marshall’s office said had stood on the courthouse grounds since 1968. The commission had the statue moved to Maple Hill Cemetery in Huntsville, where Confederate soldiers are buried. News outlets reported that commissioners say the relocation of the monument was done in accordance with state law.

The Alabama Memorial Preservation Act prohibits relocating, removing, altering or renaming public buildings, streets and memorials that have been standing for more than 40 years. The legislation doesn’t specifically mention Confederate monuments, but it was enacted as some Southern states and cities began removing monuments and emblems of the Confederacy.

Marshall’s office is asking a judge to levy a one-time fine of $25,000 against the Madison County Commission as allowed for violations of the act. Odom said the Tennessee Valley Progressive Alliance has helped raise the funds to pay the fine, if needed.

The Madison County lawsuit is similar to litigation filed by the attorney general’s office against the cities of Birmingham and Mobile after they removed Confederate monuments.