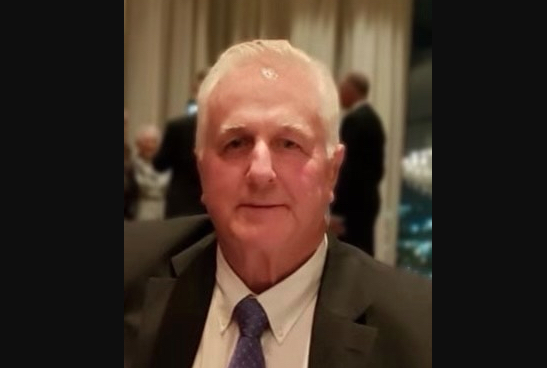 Bill lived in Homewood but previously lived in Pelham for approximately 21 yrs. Born in Atlanta, GA on August 3, 1951, his family moved to Birmingham in 1961. Bill went to Banks High School where he played football and graduated in 1969. He then went to Samford University where he was a walk-on. Later he transferred to UAB where he was one of the founding members of TKE (Tau Kappa Epsilon).

Afterwards, he worked for Southern Railroad (now Norfolk Railroad) starting in 1974 and for several years. A part of that time he lived in Cincinnati, Ohio for a couple of years. Bill left the railroad and got his Real Estate License. Later, he got interested in computers and worked in the computer business.

He then opened an Antique and Antique Reproductions business next to the Irondale Café, where he built some of the reproductions himself. Bill then joined his parents and worked alongside them at the Irondale Café. Unsurprisingly and in the entrepreneurial spirit that Bill possessed, he birthed and owned GHC (Good Home Cooking Products, Inc.) famously known as WHISTLESTOP PRODUCTS in 1992 and has grown the business since then.

Bill traveled and learned much about the food productions business and traveled throughout the country meeting with people and working demos at Food exhibits and even grocery stores and produce markets. He and Whistlestop Products were featured on Good Morning America with Fannie Flagg.

Bill was an athlete in his younger years showing incredible skill, speed and agility in sports like roller skating, speed jump rope and was involved in different sports activities across the city. He loved to workout with weights even on this past Thanksgiving day before the turkey meal.

Bill was known for his love of people and his generosity. He was always ready to help someone and try to make their life better. Bill loved animals, especially dogs and will be greatly missed by his Buddy and Lucy. He was a devout Alabama Crimson Tide fan too! Bill loved good and healthy food especially when shared with friends. Fine dining and just cooking at home were some of his favorite past-times. He made friends very easily and everywhere he went.

Martin, and Luke Martin; Great-nephews, Benjamin and Cole Oliver. Bill was known for his generosity and love of family and friends. Funeral Arrangements are private due to COVID-19 but will be live streamed through Facebook on Monday, Dec. 7 at 1 p.m. Rick Dill will officiate funeral. Pallbearers are Ernie Eldredge, Brent Dodd, Jeff Johnston, Coy Fredd, Tim Rippy and Stanley Presley. Honorary pallbearers are Arnold Reuben and Bob Weathers. In lieu of flowers, make donations to the Greater Birmingham Humane Society or Eastside Baptist Church.