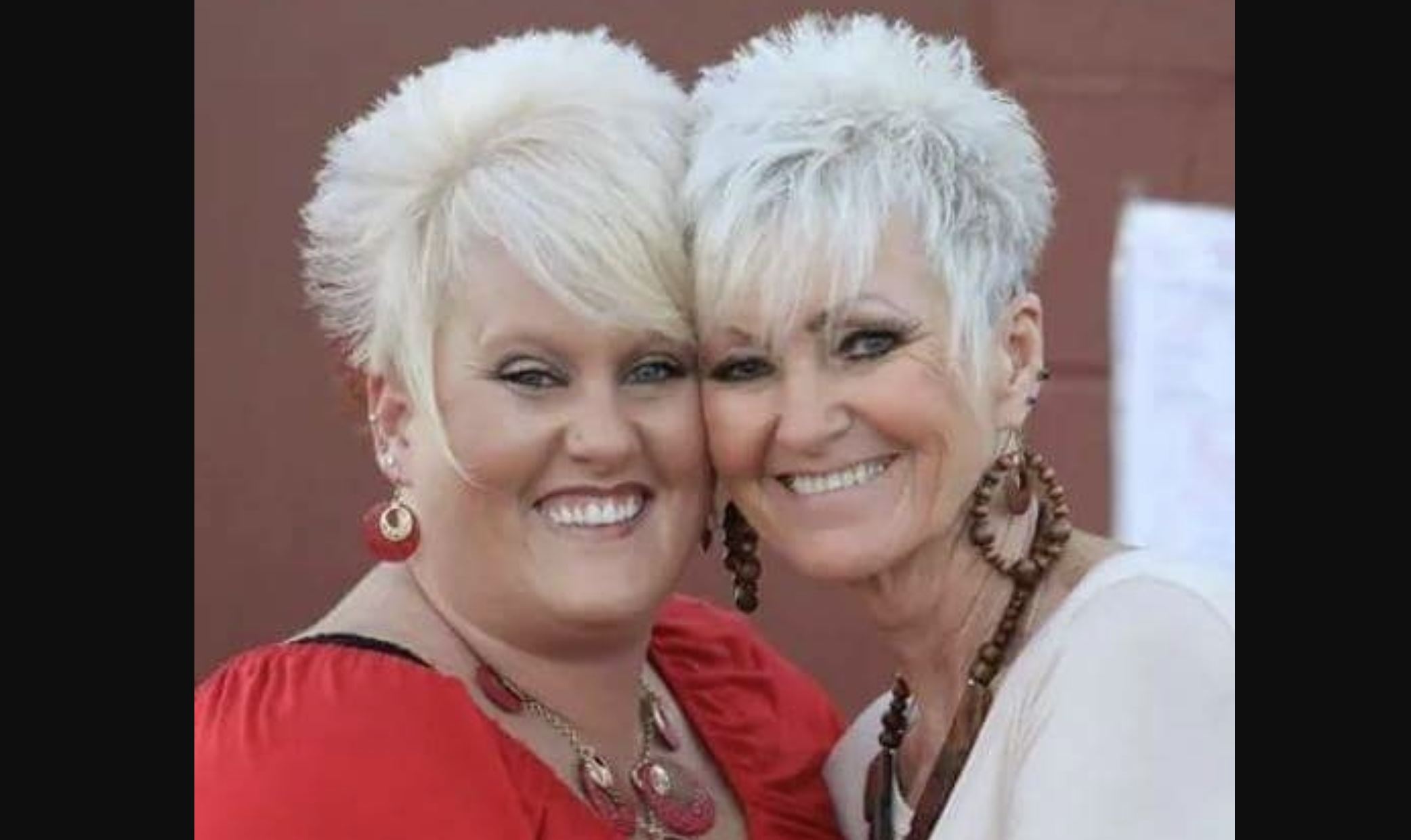 The winning video was from a Facebook Live from Erika Coggins Cole-Davlin, who sells jewelry online. In the video titled “Fly on Follicles,” a bug drops into Erika’s head and she yells for her mother Tina to come get the bug she named Fred. Tina jumps into action and swats the fly, killing it on Ericka’s head.

After showing the video, AFV host Alfonso Ribeiro asked Tina why she didn’t carefully flick the bug off Erika’s head.

Upon learning of the big win, Erika told the show host her faithful customers continued watching as she sold jewelry that day.

“My sales were kind of high that day, I think they felt sorry for me,” said Erika.

Erika went back to Facebook live to thank her fans and give a little bit of her testimony. As the mother of Cody ‘Big Country’ Cole, who passed away in a car crash in 2016, Erika said she has faced many trials and experienced many dark times. She said Mothers Against Drunk Driving (MADD) and her jewelry business has helped her find a purpose and help others.

She created #FredisDead and is selling T-shirts to raise money for a local family in need this Christmas.

“It means a lot to me to be able to give back in my community,” Erika said. “I am a big giver.”

Shirts are $20, plus $5 if they need to be shipped. Message The House of Slinging Bling on Facebook for more information.

Erika and Tina will now go on for a chance to win $100,000 on America’s Funniest Videos. You can view the winning video below.