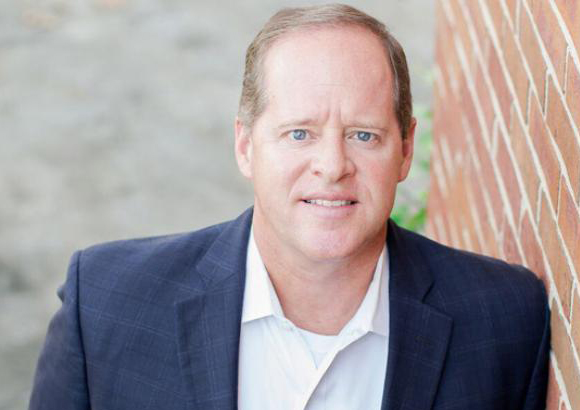 MONTGOMERY, Ala. (AP) — Longtime state legislator Cam Ward, who spearheaded prison reform and criminal justice legislation during his time at the Alabama Senate, was sworn in Monday as director of the Alabama Bureau of Pardons and Paroles.

Alabama Gov. Kay Ivey administered the oath of office to Ward after appointing him to replace Charlie Graddick, who resigned amid criticism over the slowing pace of paroles.

Ward, a Republican from Alabaster, stepped down from his Senate seat to take the state agency position.

Ivey on Monday also set special election dates to fill Ward’s Senate seat. District 14 represents portions of Bibb, Chilton, Hale, Jefferson and Shelby counties. The special primary election will be March 30. A runoff, if needed, will be held April 27, and the special general election will be July 13.

“I appreciate Senator Ward agreeing to serve in his new capacity as director of the Bureau of Pardons and Paroles, but it is just as critical to fill the open seat on behalf of the people in Senate District 14,” Ivey said in a statement.

Ward served as chairman of the Senate Judiciary Committee and has worked on issues related to corrections and courts.

Alabama prisons held about 21,000 inmates in August, the last time the Department of Corrections released statistics. The prisons were designed to hold about 12,400 people, the report showed.