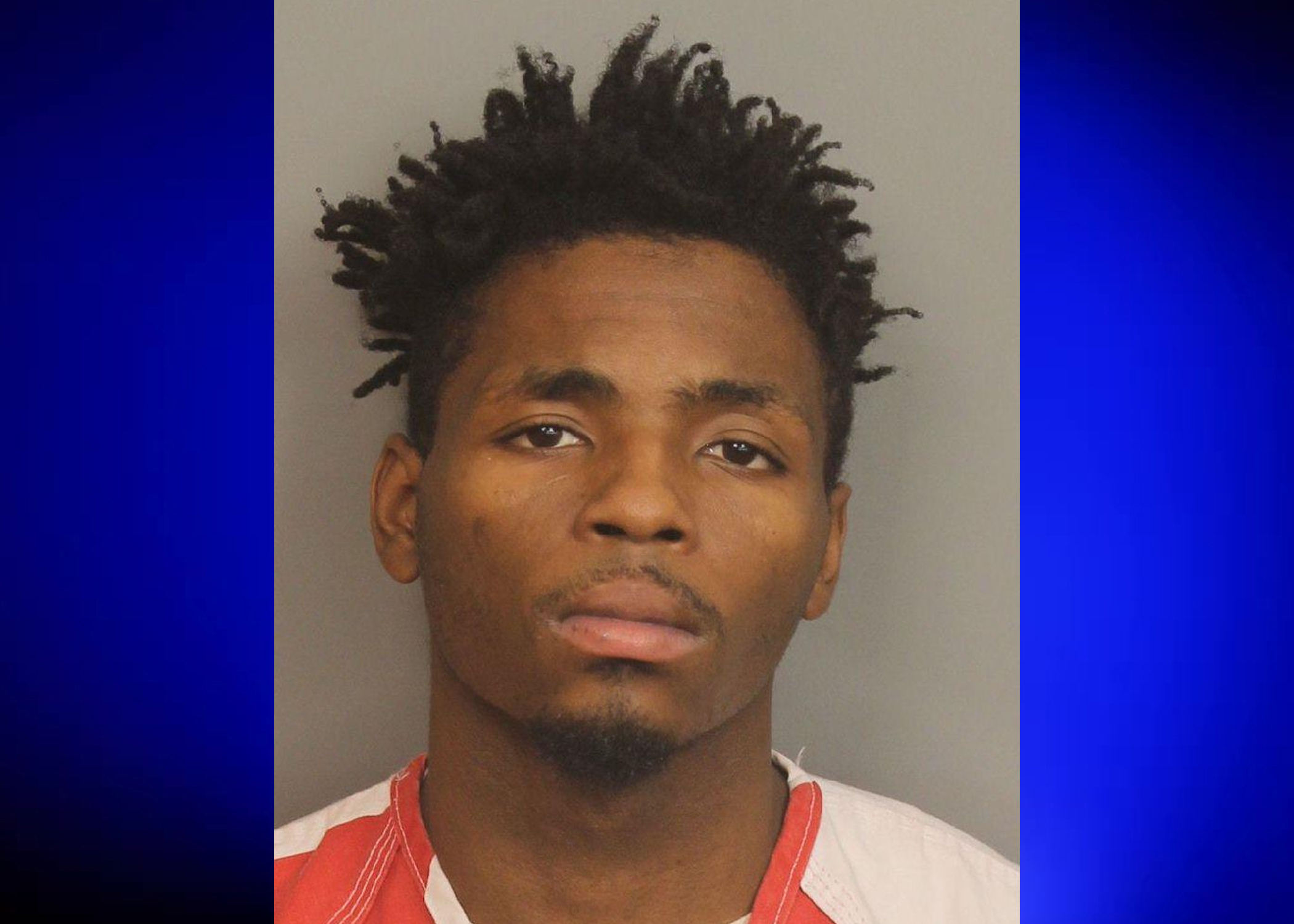 HOOVER — A third person is facing a murder charge in connection to the death of a man shot and killed in the Riverchase Galleria Parking deck on June 26, 2019.

Michael Jaran Brown, 21, of Birmingham, is charged with capital murder. 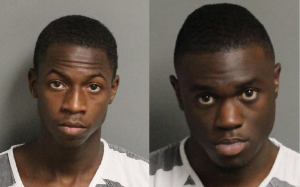 Two others were previously arrested in connection to the death of  Zachariah Taylor Music, a UAB student.

Music, was found suffering from multiple gunshot wounds. He was inside a car on the fifth level of the North Parking Deck. Hoover Fire medics responded to the scene and pronounced him dead at 1:39 p.m.