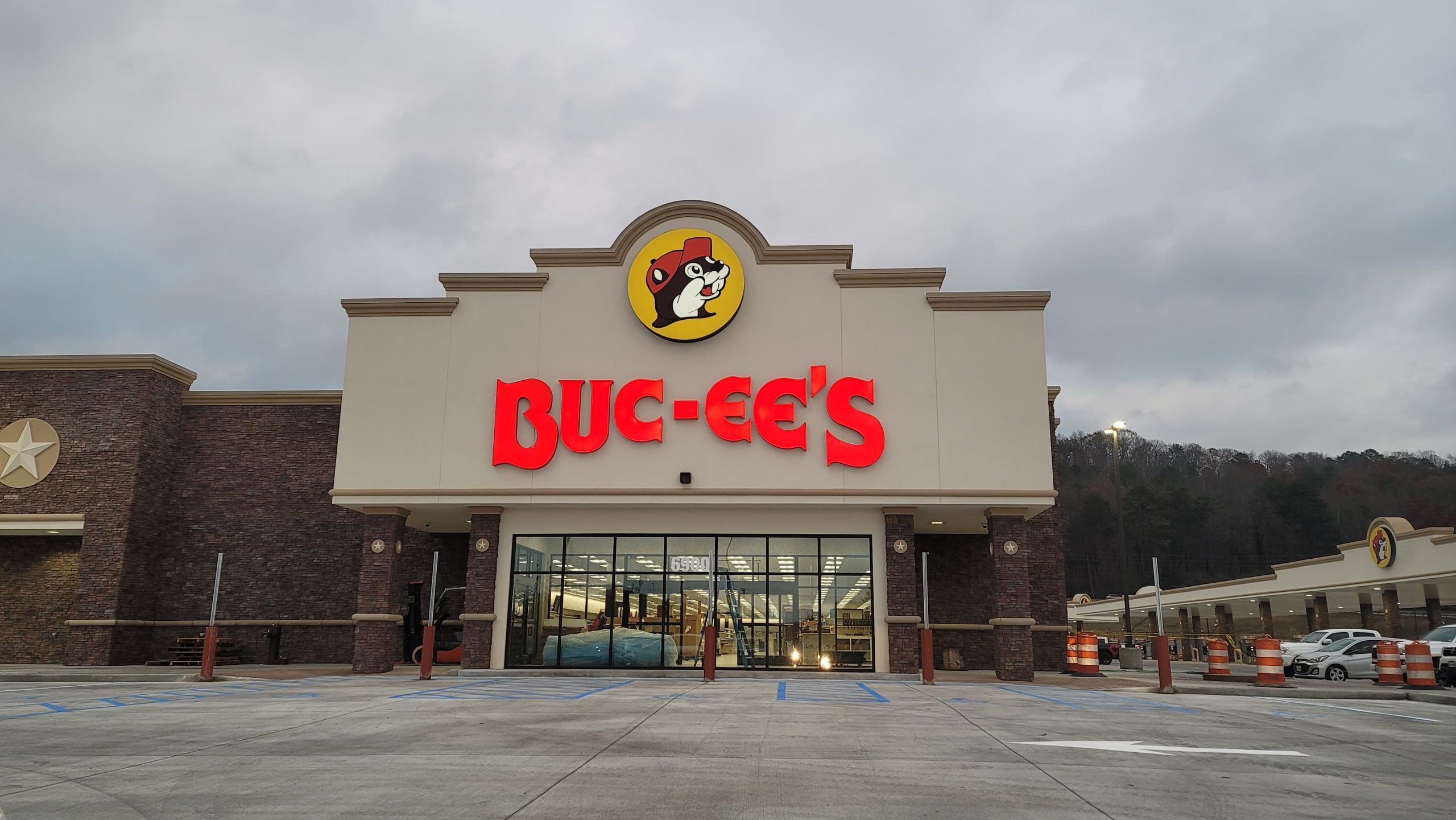 LEEDS — A meeting of the Leeds City Council was held virtually on Monday, Dec. 14, 2020, based on guidelines from state health authorities to discourage in-person meetings due to the ongoing COVID-19 situation.

A meeting originally scheduled for Dec. 7 was canceled because of the COVID pandemic, according to the city’s website. Items from the canceled meeting were carried over to last night’s meeting.

The council held a public hearing on renewing the city’s contract with Spectrum, as well as consideration of granting alcohol licenses to a package store in Leeds and to the developing Buc-ee’s location.

The hearing also involved several locations on Parkway Dr., Tramway Ct., and Beech St., being considered nuisances to the city.

A property owner on Parkway Dr. was on the call saying that he would adhere to the council’s guidance on improving the property and it was decided later in the regular to give him 15 days before an abatement would be ordered.

Owner Virginia Abu Al Maati and her mother, who is also her business partner, were on the call to speak to the council. She said that they originally hail from New York City and expressed excitement to bring business to the city.

The council voted unanimously to grant them the license. Later the council agreed to grant a license to Buc-ee’s, which continues to be developed in the city.

An amendment was made to Ordinance 2020-06-02 concerning principal payments for a USDA project regarding paving in the city.

“What this is that the city would like to make larger payments than is required by the terms of the loan agreement to reduce the amount of interest that we’d pay,” Miller said. “This would authorize the city to amend our payment schedule accordingly.”

The decision to pass the amendment was made unanimously.

Afterward, the council voted in favor of conveying property to Jefferson County as part of the 1998 unification agreement. The property is the sewer pump station, which had not been included in a transfer of property then. The county plans to make upgrades to the station.