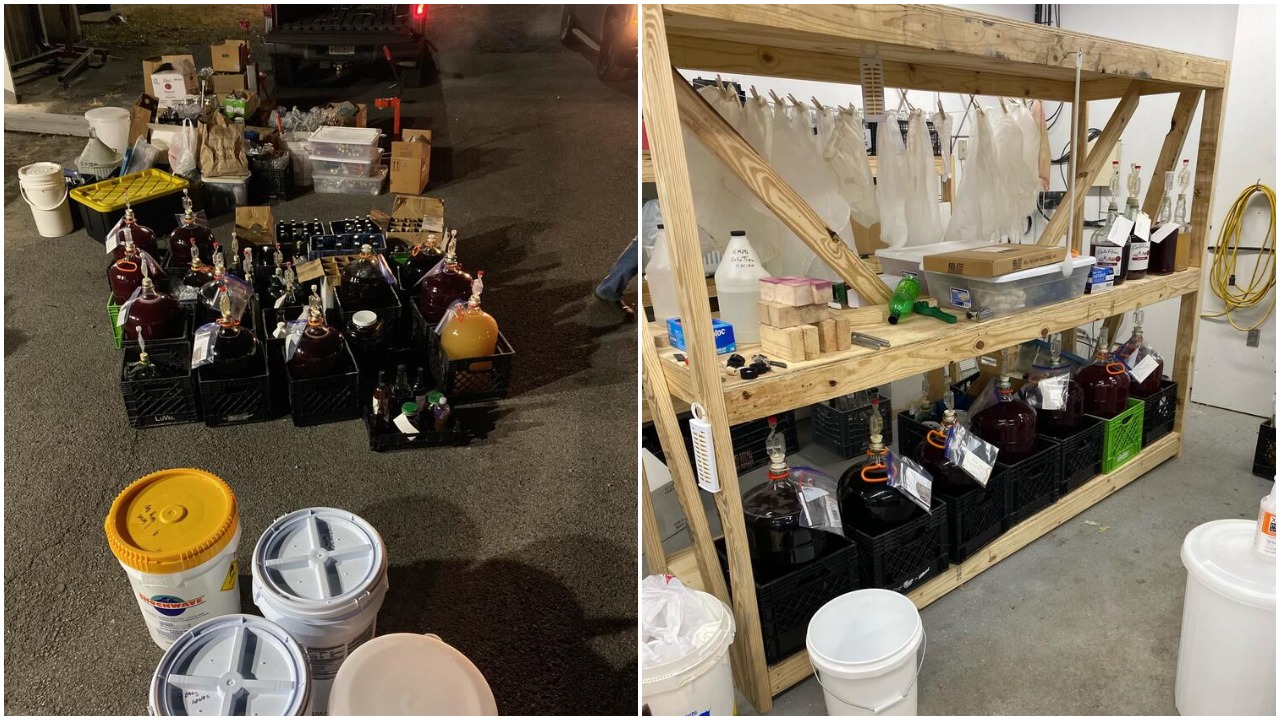 RAINSVILLE — An illegal winery that law enforcement officials are saying may be the biggest seen in Alabama was discovered at the Rainsville Waste Water Treatment Plant in DeKalb County. Authorities said the winery appears to have been in operation at the sewage treatment plant for a long time.

“Earlier today, an anonymous tip was received stating that a possible illegal alcohol operation was taking place at a City of Rainsville municipal building,” Weldon said. 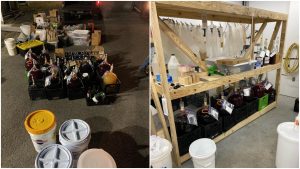 While conducting the search, agents and investigators located a large amount of illegal alcohol, and a winery which appeared to be in operation for a long period of time.

“I want to thank the mayor for his cooperation and willingness to allow law enforcement to do our job and shut something like this down,” Weldon said. “This is definitely one of the biggest operations we’ve seen in our county and possibly our state. A big thanks to the public and their tips against all illegal activities. Once again, it doesn’t matter who you are, no one is above the law. We won’t tolerate anyone using their position to hide their illegal actions at the taxpayer’s expense.”

Alabama Law Enforcement Agencies and State Bureau of Investigation agents were also on scene to assist with the investigation.

The investigation is ongoing, and authorities said charges will be filed.