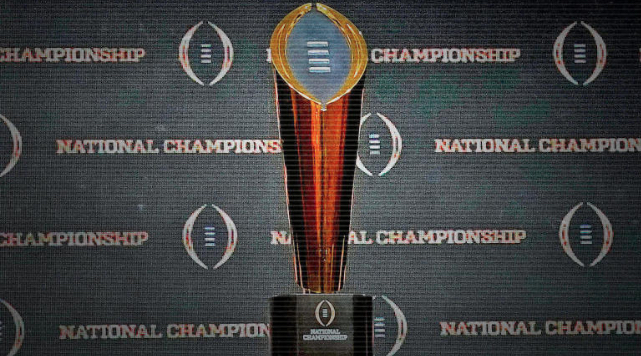 The four-team bracket was announced on Sunday morning on the annual ESPN Playoff Selection Show, hosted by Reese Davis.

The Fighting Irish (10-1) are back in the playoff for the second time in three seasons, becoming the first team to lose a conference title game and make the selection committee’s final four. The ACC is the second conference to have two teams in the playoff, joining the SEC in 2017, thanks to the independent Fighting Irish joining the league in football for a year because of COVID-19.

The Southeastern Conference champion Crimson Tide is back in the playoff for the sixth time after missing out last year.

Clemson (10-1) is in for a sixth straight season, only missing out on the first playoff. Ohio State (6-0) is making its third appearance. The Tigers have won two playoff titles and the Buckeyes won the first after the 2014 season.