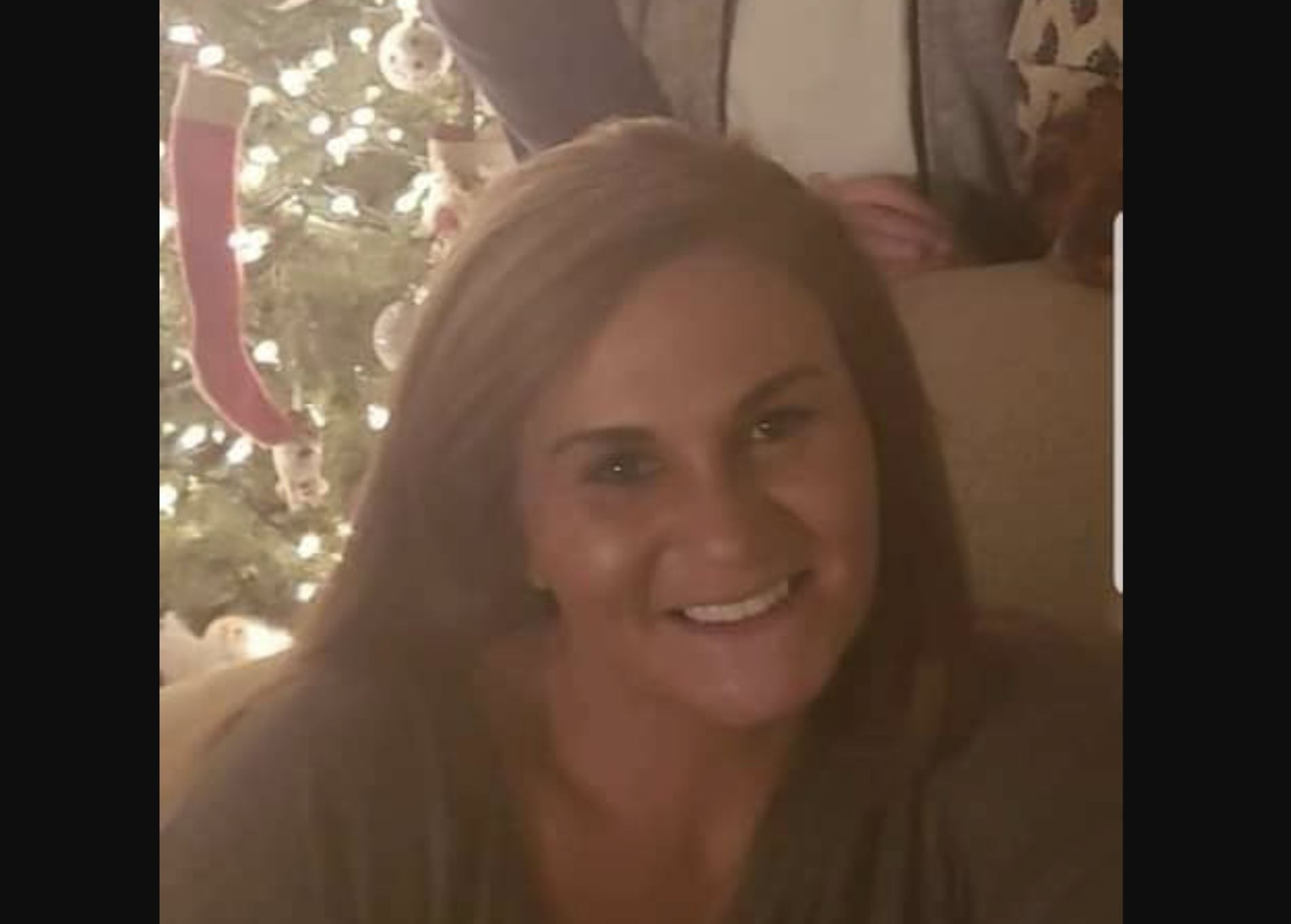 One year later: Paighton Houston’s mom hopes to inspire others through faith

TRUSSVILLE — A Trussville family is continuing to lean on faith one year after their daughter disappeared, never to be seen alive again.

Paighton Houston was last seen alive on Friday, Dec. 20, 2019. Within hours, Charlaine Houston said she knew something was wrong. Christmas 2019 came and went and still, the family had no answers. It wasn’t until Jan. 3, 2020, that Paighton’s body was recovered from a shallow grave behind a house in Hueytown.

Throughout those two weeks without their daughter, the Houston family kept praying for answers and strength.

“God has gotten me through,” Houston said. “He has truly gotten all of our family through this.”

As Christmas nears, Houston has struggled to go through the motions of decorating a tree. It’s something she said Paighton always helped her do.

“We did the lights and the tree and it has been a little difficult this year,” said Houston. “We have a video from last year of us decorating the tree. Paighton and I were just laughing and having fun. Those memories are good memories, but they kind of take you.”

Houston said before her very public experience, she was not as outspoken as she has become. But during her struggles she has recognized the opportunity to help others, an opportunity she can’t deny.

“A lot of times when we do things for other people it helps us,” Houston said. “I would like to do something for the community. I wasn’t able to send out thank-you notes to everybody and I felt guilty about that. But our community pulled together to support us and that meant the world to us.”

Houston said she is still getting calls and messages of encouragement from others and many of those people she has never met. She believes there is a reason her daughter’s death has gotten so much attention.

“I’ve said it from the beginning, this is bigger than Paighton,” Houston explained. “The way everything went so viral, I’m telling you, God is moving. For whatever his reasons are, no matter what happened, God did something. There is something that God has done through this and if there’s any way that a grieving parent can come to know that through Him all things are possible, they are.”

Although it wasn’t the outcome they wanted, the family was thankful to have some answers. Even now, they have questions but Houston said by faith her family will prevail.

“She really did have a good heart,” Houston said of her daughter. “She struggled with a lot of things. But God is in control. We will get through this.”