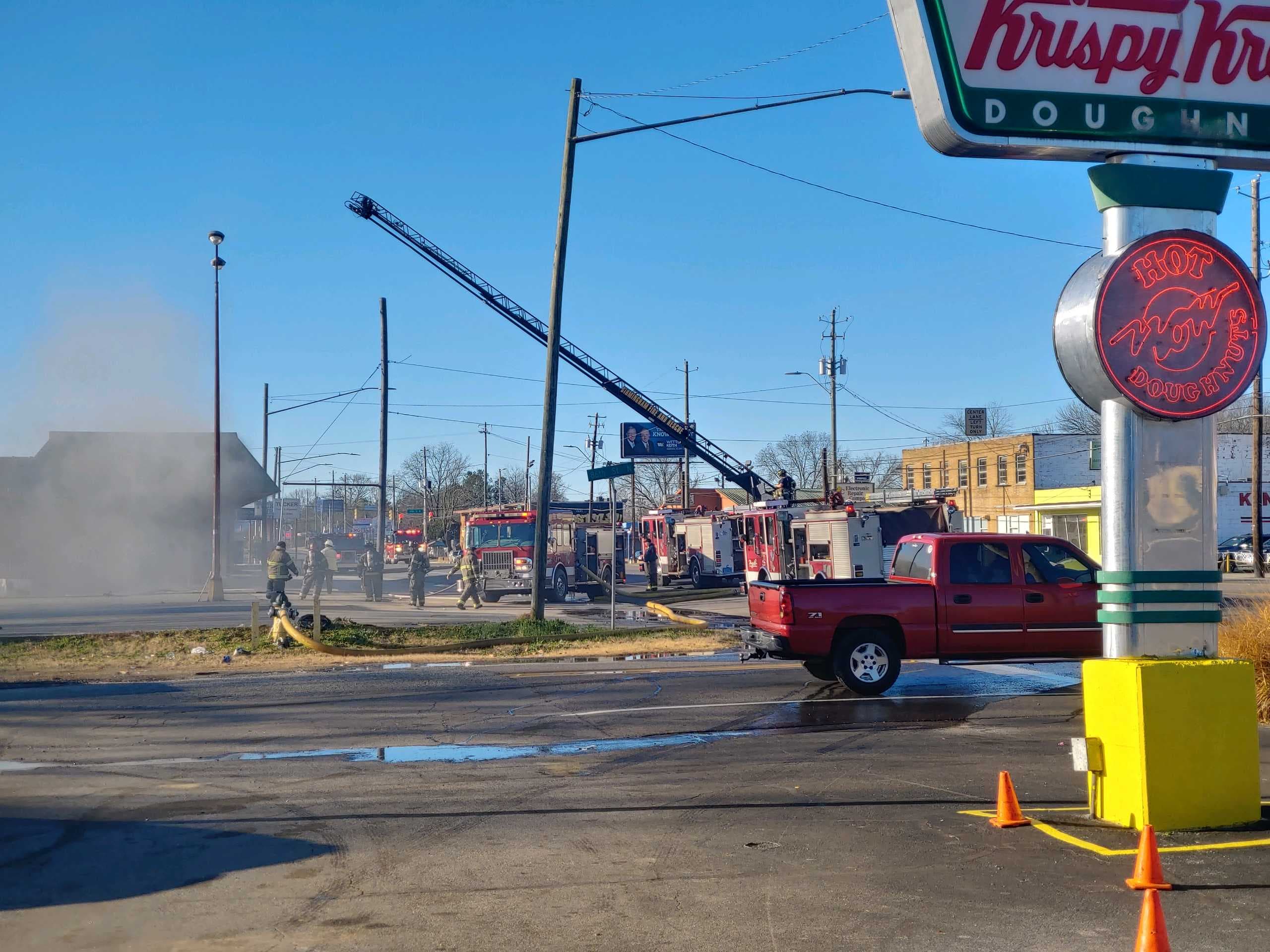 Multiple units were called to the scene off 1st Avenue North near 86th Street North, in the East Lake area. Engine 19 responded followed by three other engine companies and two quints (ladder trucks).

Firefighters were able to put out the main body of the fire and are currently monitoring the building and checking for extension fire or hot spots.

The building where the fire happened is believed to be vacant. Witnesses said they believe vagrants have been using the building.

Fire officials have not determined the cause of the fire. 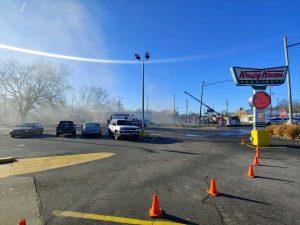