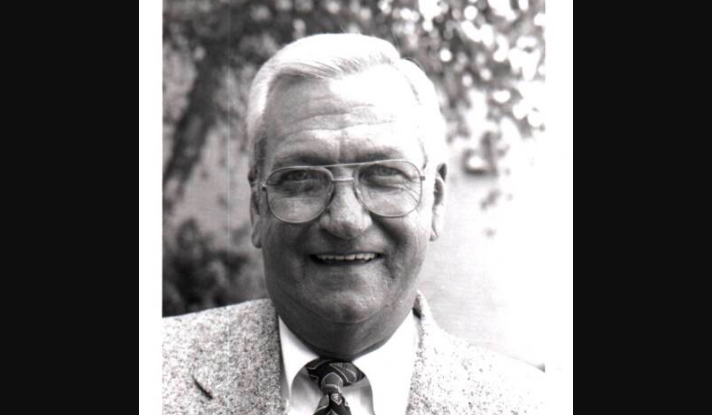 He was born the youngest of 3 children to Dewey (Roberta) Vinson of Athens, AL; all whom have preceded him in death. He is survived by his wife of 65 years, Barbara; daughters: Debi Lawley, Cindy (Charlie) Phillips, Becky (Mike) Speakman; 7 grandchildren and 8 great-grandchildren.

His mother called him Grady Paul, his wife called him Grady.  His daughters called him Daddy and to his 7 grands and 8 great-grands he was PawPaw.  He was known by hundreds of locals as Mr. Grady. A legend on the northeast side of Jefferson County, he never met a stranger.

He successfully ran his own contracting business, Custom Builders.  He treasured sitting down for coffee and conversation, whether it be at Roy Smith Pharmacy, Golden Rule BBQ or Cracker Barrel.  He loyally cheered on BAMA football and enjoyed playing golf, often at Grayson Valley Country Club.

He was easily found hanging out on the fence at ballparks or inside a school gym watching his grands play various sports. His Lord and Savior called him Good and Faithful after serving as deacon at Huffman Baptist Church and more recently as member of Central Baptist Church.

In the early hours of Dec. 30, 2020, he was called to his heavenly home.  He is now free from the dementia that he had suffered from for several years, free from the cane, the walker and wheelchair that he was forced to use, and finally free from the hospital bed he had been confined to for the last several weeks.

As our family continues to recount the many facets and memories of Grady Paul Vinson’s life, we have clearly been taught life isn’t about riches and fame, but what you leave behind that matters most.  He may be gone from this earth and his physical presence greatly missed, but his legacy shall live forever in the hearts of his family and friends.

In lieu of flowers, the family requests donations be made in his honor to the Big Oak Ranch (www.bigoak.org).