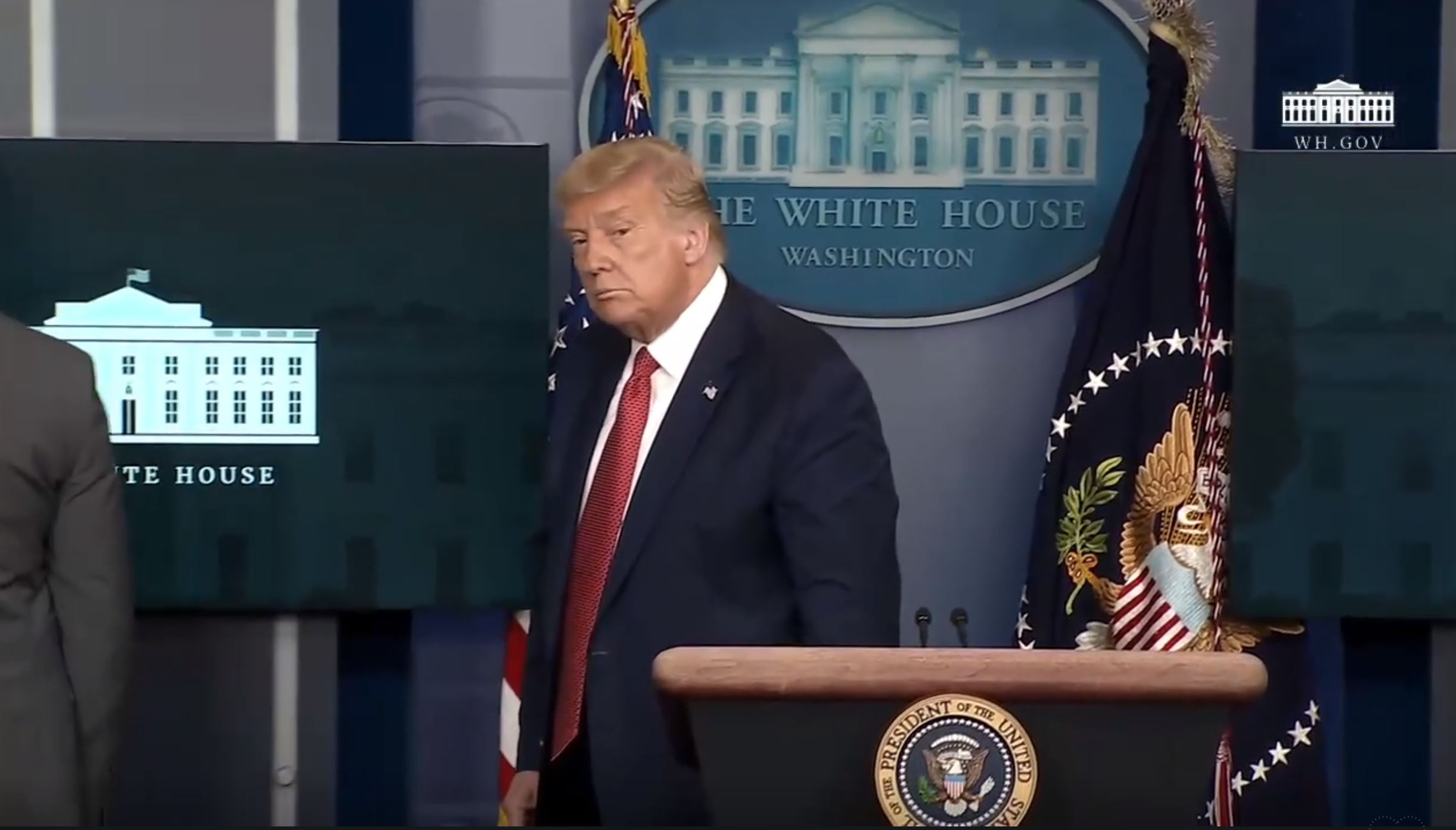 Facebook will bar President Donald Trump from posting on its system at least until the inauguration of President-elect Joe Biden, the platform said Thursday.

In a post announcing the unprecedented move, Facebook founder Mark Zuckerberg said the risk of allowing Trump to use the platform is too great following the riot in the U.S. Capitol on Wednesday.

Zuckerberg says Trump’s account will be locked “for at least the next two weeks” but could remain locked indefinitely.

“The shocking events of the last 24 hours clearly demonstrate that President Donald Trump intends to use his remaining time in office to undermine the peaceful and lawful transition of power to his elected successor, Joe Biden,” Zuckerberg wrote.

A message left with the White House on Thursday morning was not immediately returned.