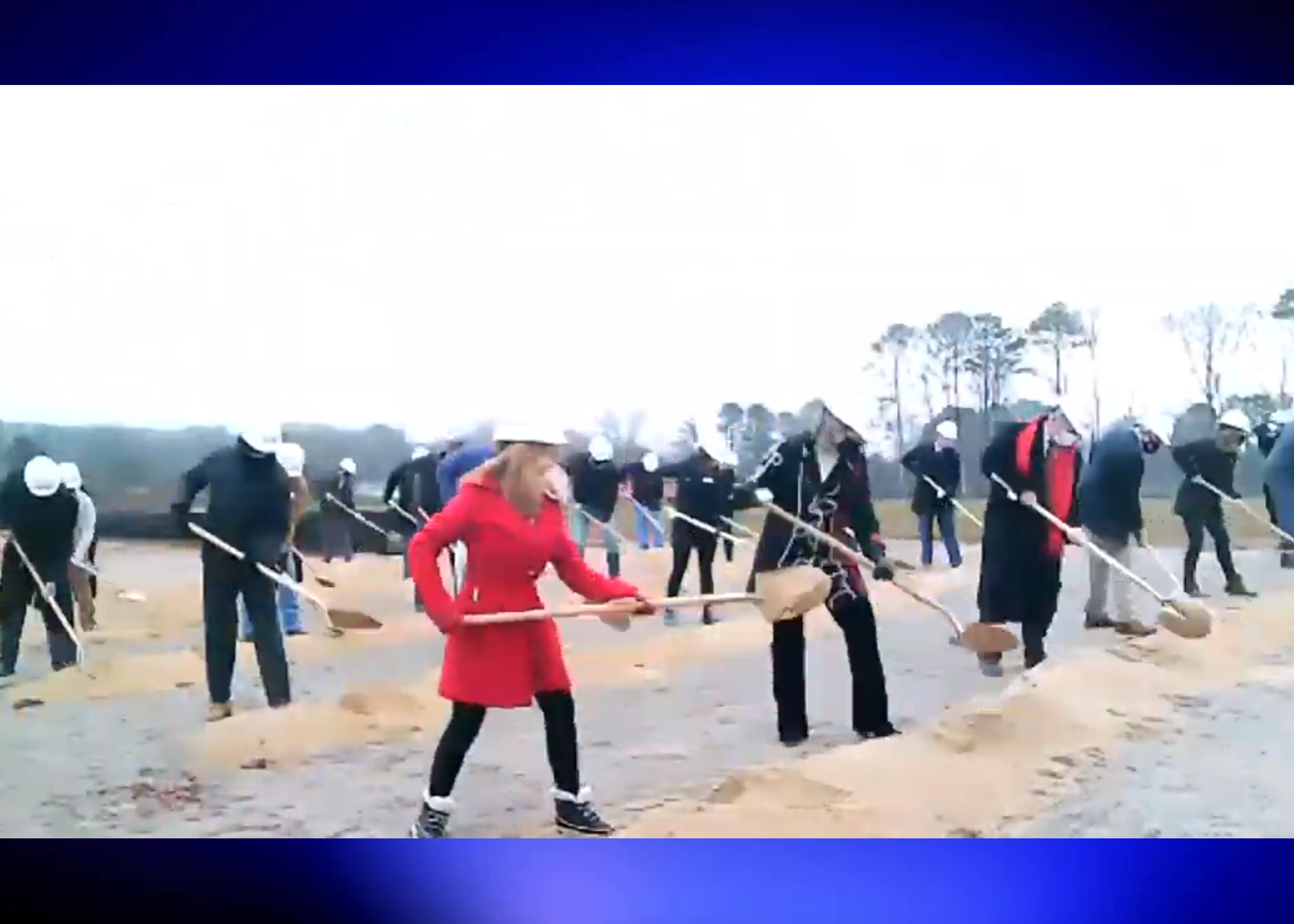 School and city leaders and some city officials were in attendance. The new building will be located on Highway 11, across from Winn Dixie.

The two-story building will provide a centralized space for Trussville City Schools’ (TCS) Central Office team, which currently works in three separate buildings throughout the city. 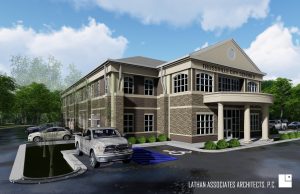 “We’re very excited to work with all central services under one roof and work in a facility that reflects Trussville’s excellence as one of the top five school systems in the state,” said Neill. “This will be what we need to look like as an example.”

In November, Blalock Building Company was awarded the bid to construct the new building. Construction of the office building will take approximately one year to complete.