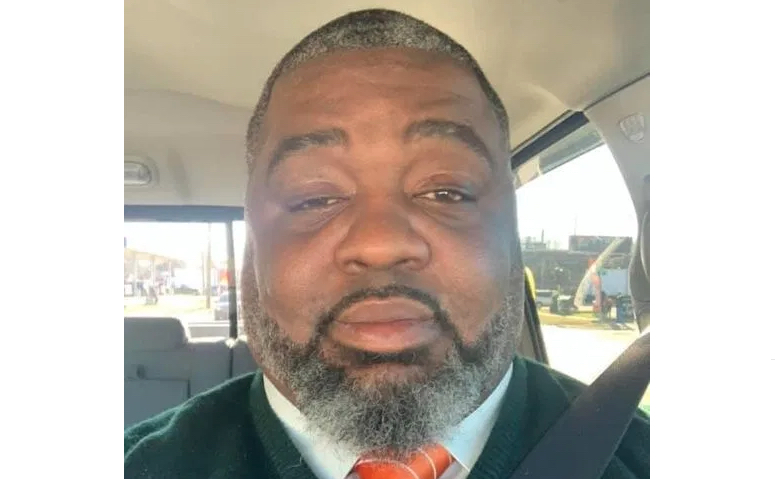 HUFFMAN – The Alabama High School Athletic Association on Tuesday announced the death of one of its coaches.

“Our thoughts and prayers go out to his family, the faculty staff and students,” AHSAA Executive Director Steve Savarese said. “Derrick Johnson had a tremendous positive impact on the lives of the many students he taught and was considered an icon in the community he served.”

Johnson coached both wrestling and football at Huffman High School. He was a 1996 graduate of Woodlawn High School and later attended the University of North Alabama where he played football.

He began coaching and teaching in the Birmingham City School System in 2002, according to the AHSAA report.

Funeral arrangements are not available at this time.