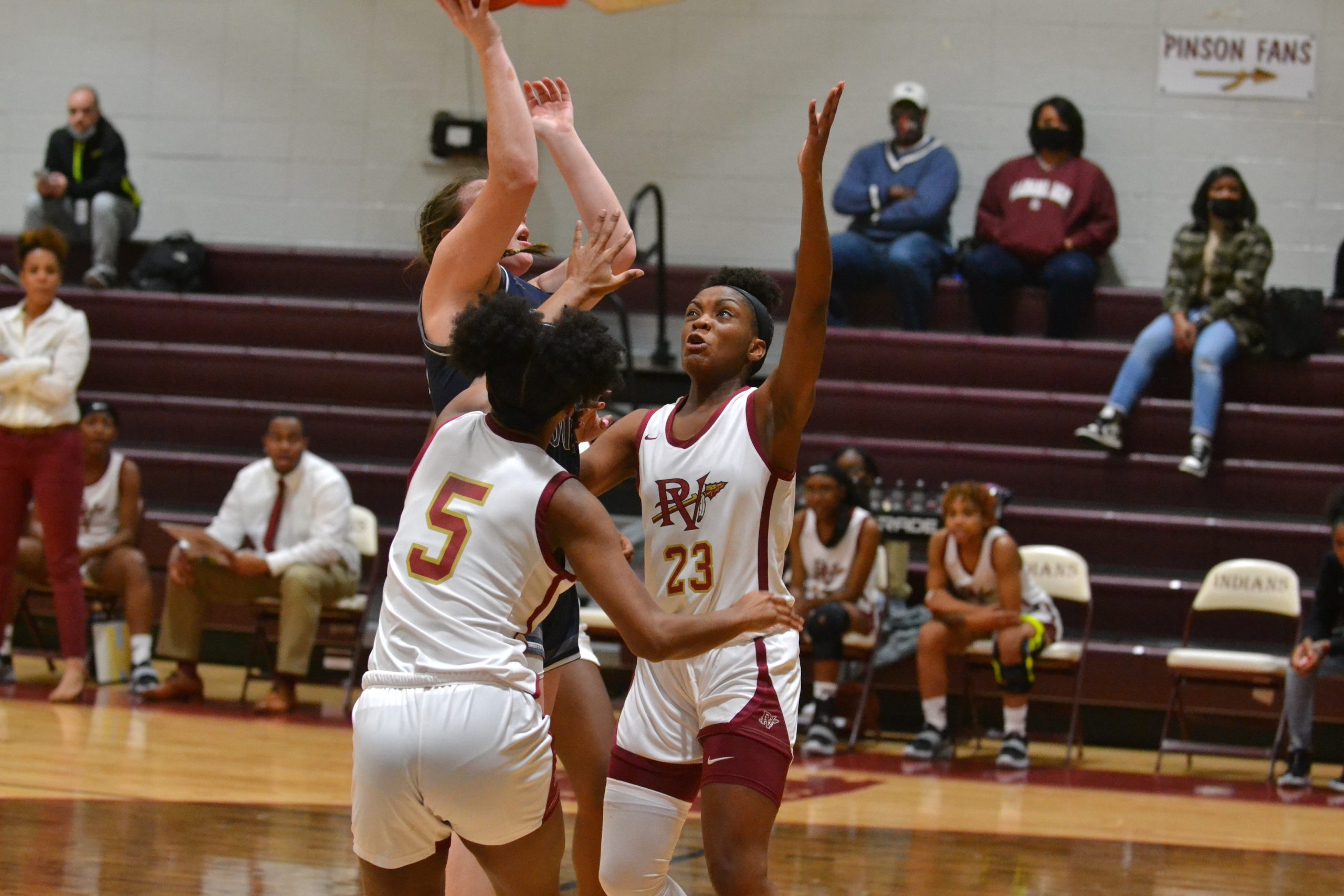 Several boys and girls basketball teams were in play on Tuesday night.

The Hewitt-Trussville girls claimed their first Class 7A, Area 6 win on Tuesday night in Hoover. The second-ranked Huskies (18-2, 1-1) bounced back after a 6-point first frame with 16 points in the second and eventually pulled away with a 49-39 victory over No. 6-ranked Spain Park.

Senior Amiya Payne led the way with 20 points to go with 11 from Audreonia Benson and 10 from Jordan Hunter on the road.

Hewitt-Trussville is back in league play on Friday night at Gadsden City.

Tyler Pickett led the Huskies in scoring with 13 points and Raymond Rolley came through with 11. Hewitt will remain in area play on Friday night at Gadsden City.

The Clay-Chalkville boys earned a 62-46 road win over Fultondale on Tuesday night in non-area play. Donovan Shangase and Jayden Sweeney paced the Cougars (10-4) with 15 points apiece.

Jonathan Harris chipped in with 13 points to go with a 10-point outing from Isiah Daniel on Tuesday.

A big second quarter haunted the Moody boys on Tuesday night at Lincoln. The Blue Devils surrendered 19 points in the second and went on to lose the Class 5A, Area 11 contest 64-57.

Moody was led offensively by guard Peyton Ingram with 20 points.

The Springville boys defended at a hight rate while shooting 50% from the field on Tuesday night at Southside-Gadsden. The Tigers (17-3) surrendered only 14 first-half points on their way to a 53-34 Class 6A, Area 13 victory.

Carson Kersh led Springville with 14 points in 20 minutes of play. He had inside help from senior Ben Bianchi, who sank all five of his shots en route to a 10-point performance.

The Tigers held Southside-Gadsden to an 0-for-12 clip from beyond the arc and forced 15 turnovers which led to 19 points in the area win.

Terry Coner added 11 points and Moe Calloway chipped in with 10 for Pinson Valley.

The Pinson Valley girls rolled by Gardendale 49-19 on Tuesday, improving the Tribe to 1-2 in Class 6A, Area 12 play.

Seniors Bryanna Williams and Yari Singler finished with 19 and 16 points respectively on the road.

In other local action,