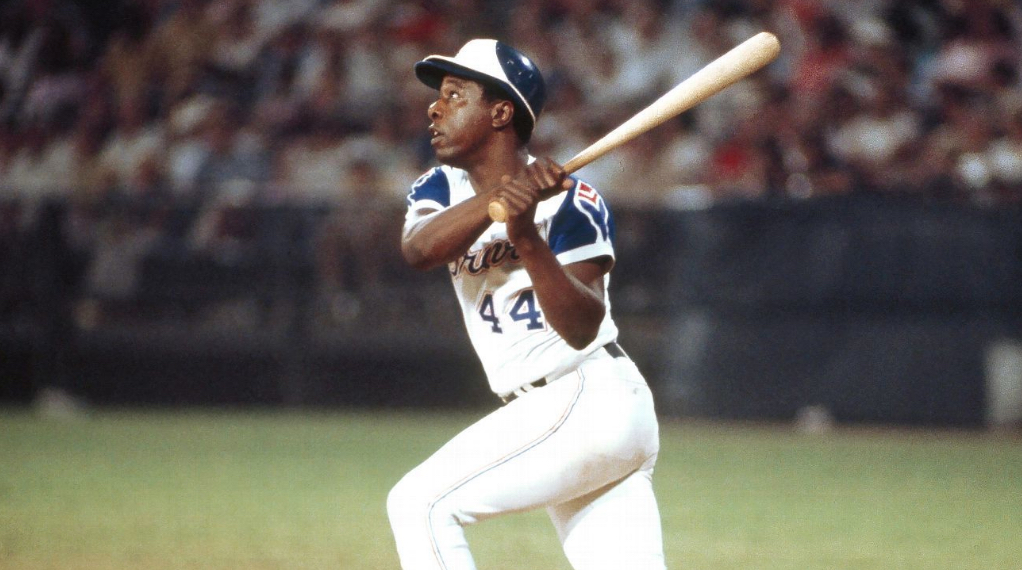 The 25-time all-star died on Friday morning at the age of 86, according to multiple reports.

Aaron was inducted into the Baseball Hall of Fame in 1982 as a first ballot hall of famer with more than 97% of the vote.

He was, however, much more than a ball player. The Alabama-born Aaron became a major figure in the civil rights movement.

“But Aaron was more than just a baseball player,” wrote CBS46. “He overcame racism in the deep south throughout his career and even received death threats while he was making his historic pursuit of Ruth’s record. All the while, he remained humble and continued to power through every hurdle that was in front of him.”