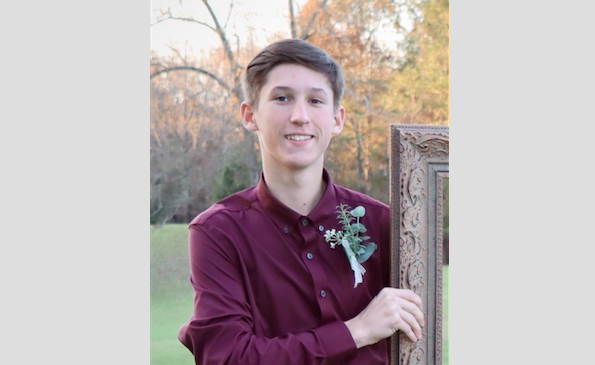 The sheriff’s office says Rich, who is listed at 6’0” and 130 pounds, was last seen in the Chelsea area. He has brown hair and hazel eyes.

Authorities had requested the public’s assistance in locating the teen. Anyone with information on his whereabouts is asked to contact investigator Turner at 205-670-6307 or rturner@shelbyso.com. Information may also be directed to the Shelby County Sheriff’s Office at 205-670-6000.