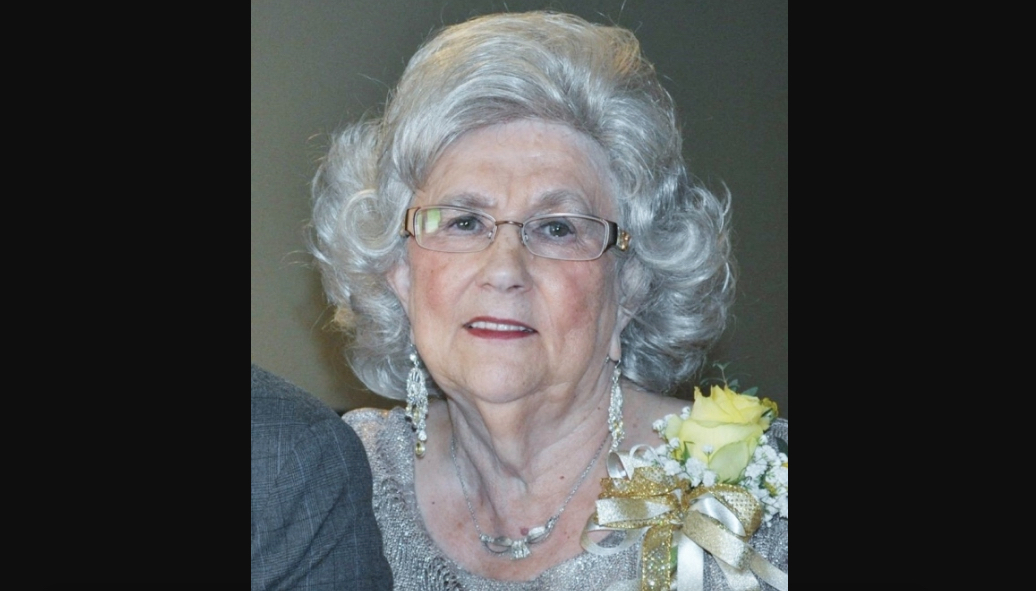 She is preceded in death by Her husband Robert “Bobby” George Hancock of 51 years, her father, Preston Roy Adkins, her mother, Rosie Allene Ash Adkins all of Trussville.

Visitation was held at Jefferson Memorial Gardens in Birmingham, AL on Wednesday, Jan. 27, 2021 from 12-2 P.M. with a service to follow in the chapel at 2 P.M. and burial will be in the adjoining cemetery.