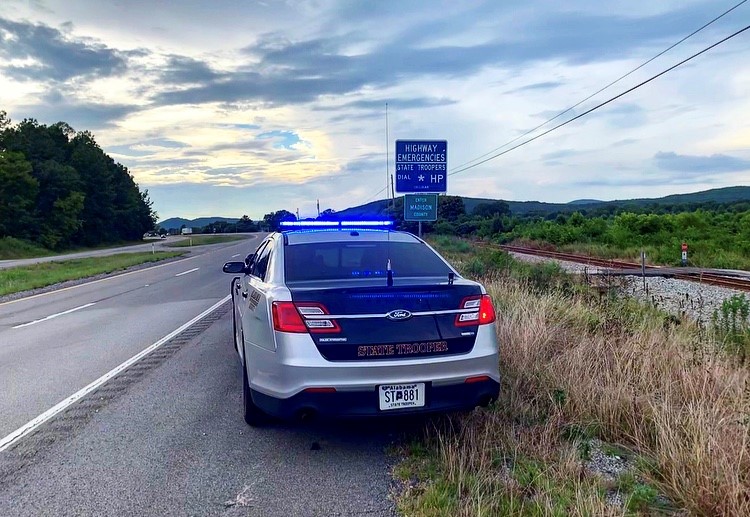 BLOUNT COUNTY — A two-vehicle crash in Blount County at approximately 6:20 a.m. on Tuesday, Feb. 9, has claimed the life of a Hanceville man, according to Senior Trooper Brandon Bailey of the Alabama State Troopers Office.

“Byron Holland Smith, 34, was fatally injured when the 2016 Ford Escape he was driving crossed the centerline and collided with a 2020 Mack tractor-trailer,” Bailey said in a statement released Wednesday. “Smith was pronounced deceased at the scene.”

The driver of the tractor- trailer was injured and was transported by helicopter to a nearby hospital for treatment.