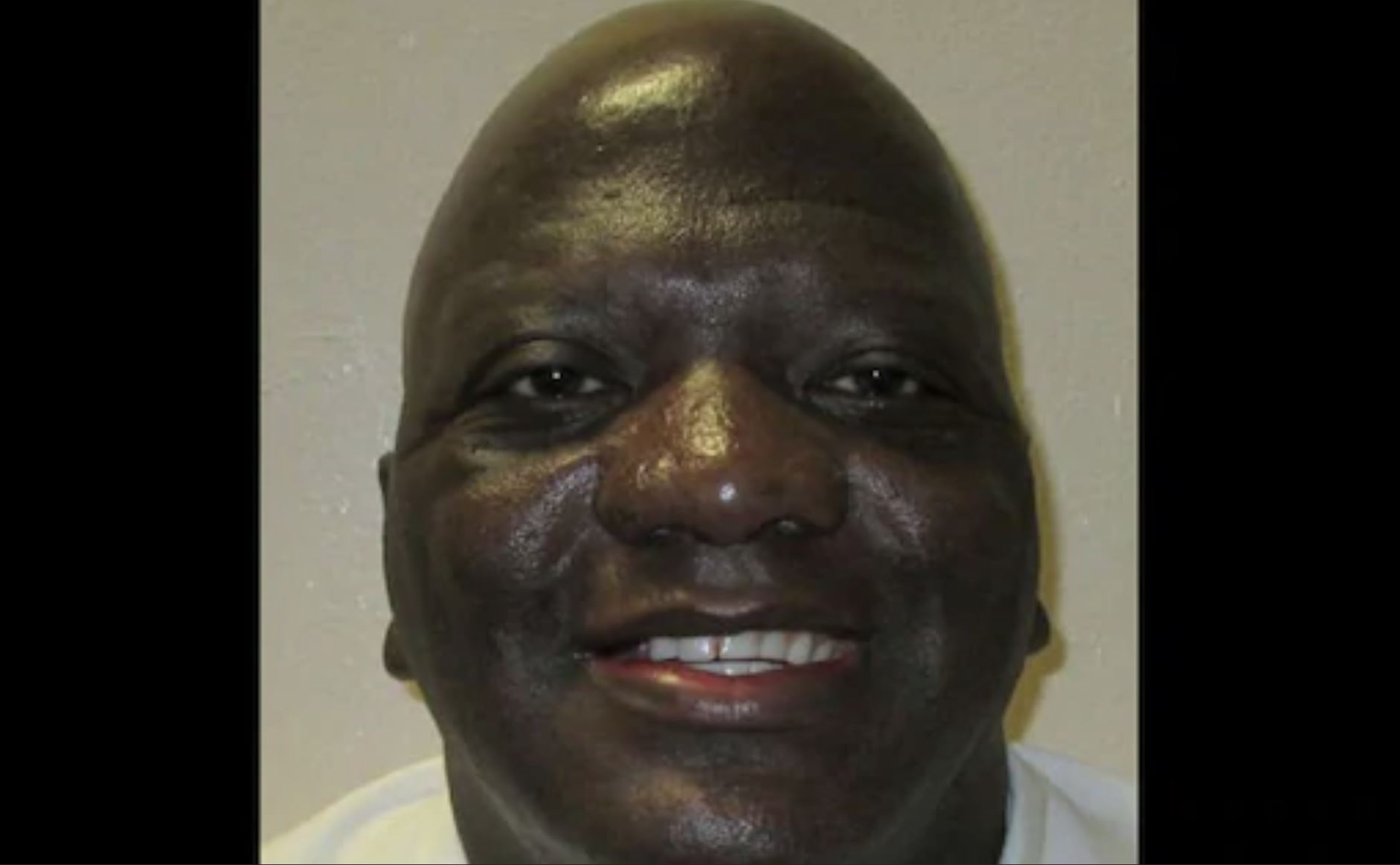 From the death chamber: Alabama awaiting decision from Supreme Court on execution of inmate

ATMORE, Ala. (AP) — Alabama would be the first state to carry out an execution this year if allowed to proceed with plans to put an inmate to death late Thursday for the shotgun slaying of a woman decades ago.

Alabama asked the U.S. Supreme Court earlier Thursday to lift an appellate court stay blocking the scheduled evening execution of Willie B. Smith III from taking place. The state also asked justices to vacate an injunction banning the state from proceeding with the execution unless Smith is allowed to have his personal pastor in the execution chamber with him.

Smith’s lawyers asked the court to uphold both orders, which were issued by the 11th U.S. Circuit Court of Appeals. The court had not ruled well after the scheduled 6 p.m. CDT execution time. Alabama could proceed with the execution Thursday night only if the stay were lifted before midnight.

Smith, 51, was scheduled to receive a lethal injection at a south Alabama prison for the 1991 murder of 22-year-old Sharma Ruth Johnson in Birmingham. Prosecutors said Smith abducted Johnson at gunpoint from an ATM, stole $80 from her and then took her to a cemetery where he shot her in the back of the head. The victim was the sister of a police detective.

“Over twenty-nine years ago, Smith gunned down a woman whose only crime was stopping to use the ATM,” attorneys for the state wrote in court documents seeking to let the lethal injection proceed.

On Wednesday, judges on the 11th Circuit stayed the lethal injection to give time to consider defense claims that the state failed to give the man, who has an IQ below 75, required assistance with forms affecting the timing of his execution. The Alabama attorney general’s office in court filings disputed that Smith is disabled and called it a last-minute delaying maneuver.

Appellate courts previously rejected Smith’s claims that he should not be executed because he is intellectually disabled. A defense team expert estimated his IQ at 64 while a prosecution expert placed it at 72.

If the execution goes forward, it would be the first by a state in 2021 and one of the few at the state level since the start of the COVID-19 pandemic last year. According to the Death Penalty Information Center, no state has had an execution since last July 8.

The 11th Circuit also issued a separate injunction against the execution on religious grounds saying Alabama cannot execute Smith unless they allow his personal pastor in the execution chamber.

“Mr. Smith pled that he believes that the point of transition between life and death is important, and that having his spiritual advisor physically present at that moment is integral to his faith,” Smith’s lawyers wrote in court documents.

In the past, Alabama routinely brought in a prison chaplain who would pray with an inmate if requested. The state stopped that practice after Muslim inmates asked to have an imam present, saying it would no longer allow non-prison staff in the chamber. The change undercut claims of unequal treatment between inmates of different faiths.

Smith took no offered meals on Thursday but did have a soda and a bag of potato chips, Alabama Department of Corrections spokeswoman Samantha Rose said. He was visited by his wife, mother, sister and stepfather as well as an investigator for his attorney.

Smith’s attorneys also argued that an execution would be a super-spreader event. Some COVID-19 cases have been linked to recent federal executions.

The Department of Corrections has changed some procedures in the face of the pandemic. The prison system is limiting media witnesses to one journalist, a representative from The Associated Press.