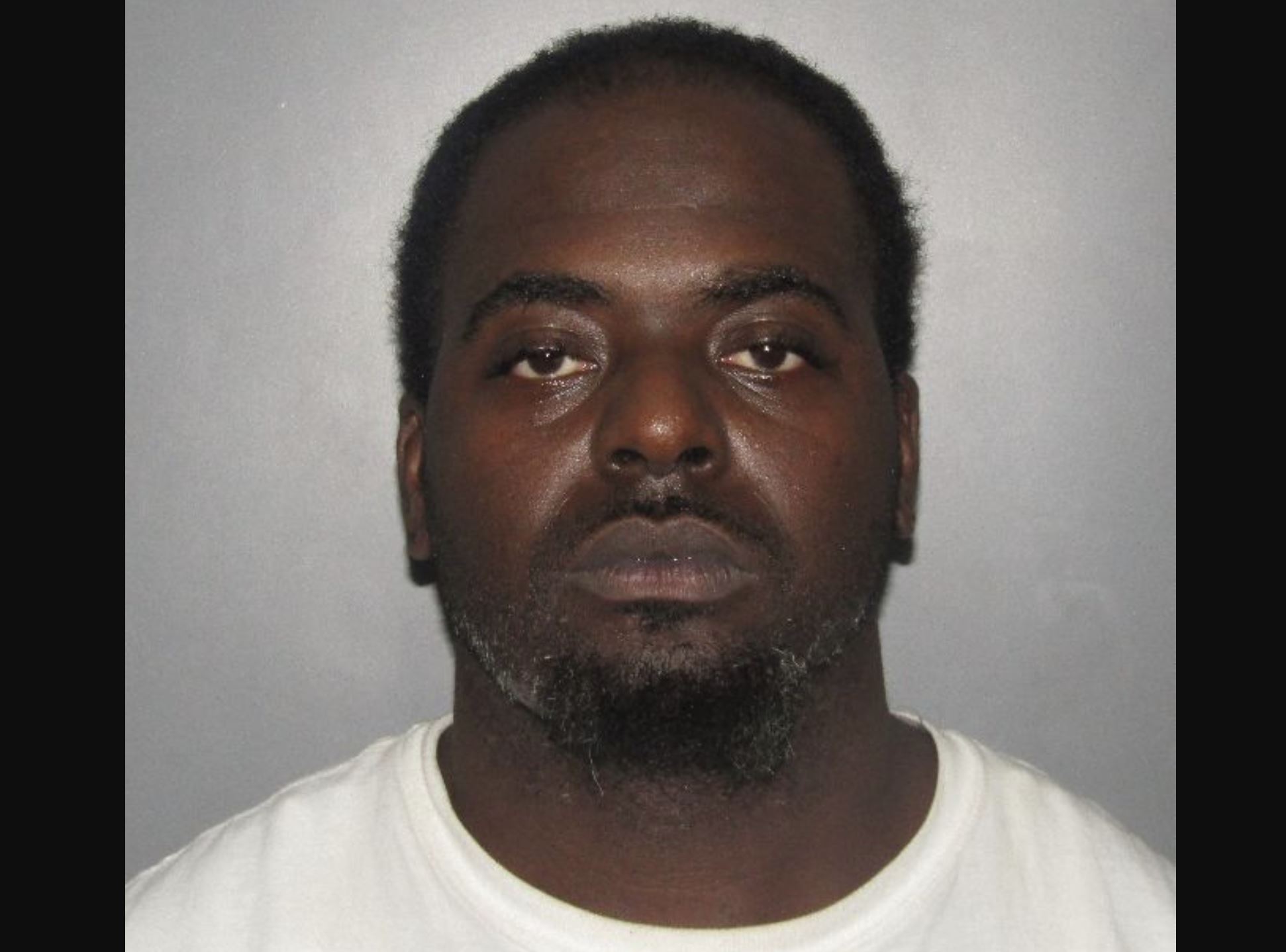 Arrest made after shooting at motel, police chase in Homewood

HOMEWOOD — The Homewood Police Department announced the arrest of a suspect in connection to a shooting and police chase in Homewood, on Saturday, Feb. 13, 2021.

Police said they were first called to a shooting at Motel 6 on Vulcan Road, at 12:48 a.m. A man was found with multiple gunshot wounds and was taken to UAB Hospital with life-threatening injuries.

Meanwhile, police attempted to stop the suspect’s vehicle on Oxmoor Road, near Cobb Street. The driver refused to stop and a pursuit began.

“The suspect’s vehicle became disabled at the intersection of Greensprings Highway and 17th Avenue in Birmingham and the suspect fled on foot,” said Sgt. John Carr. “A perimeter was set and with the assistance of Birmingham Police the suspect was taken into custody without incident.”

Hollis is 33-years-old and is from Birmingham. He was placed into the Jefferson County Jail on a $60,000 bond, according to Homewood Police.