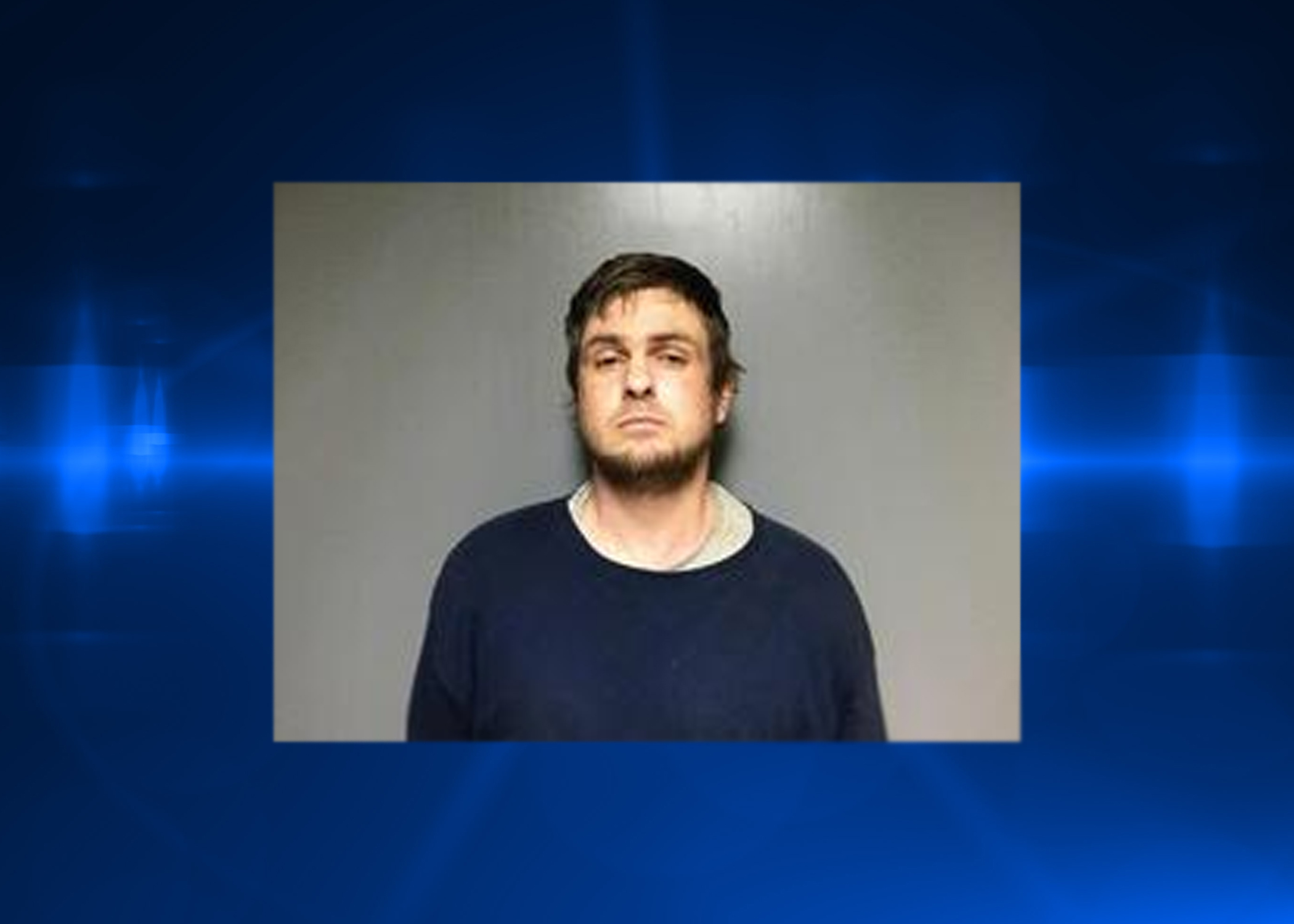 CROPWELL — The St. Clair County Sheriff’s Office made an arrest after investigating several vehicle break-ins in the River Oaks area of Cropwell.

The sheriff’s office said residents reported personal items were stolen from their vehicles, including several firearms.

Sheriff Billy Murray said investigators located a suspect at 298 River Oaks Drive, in Cropwell. He was charged with unlawful breaking and entering a vehicle and was placed in the St. Clair County Jail on a $10,000 bond.

The suspect has been identified as Dennis A. Lindsey, Jr., 33, of Anniston.