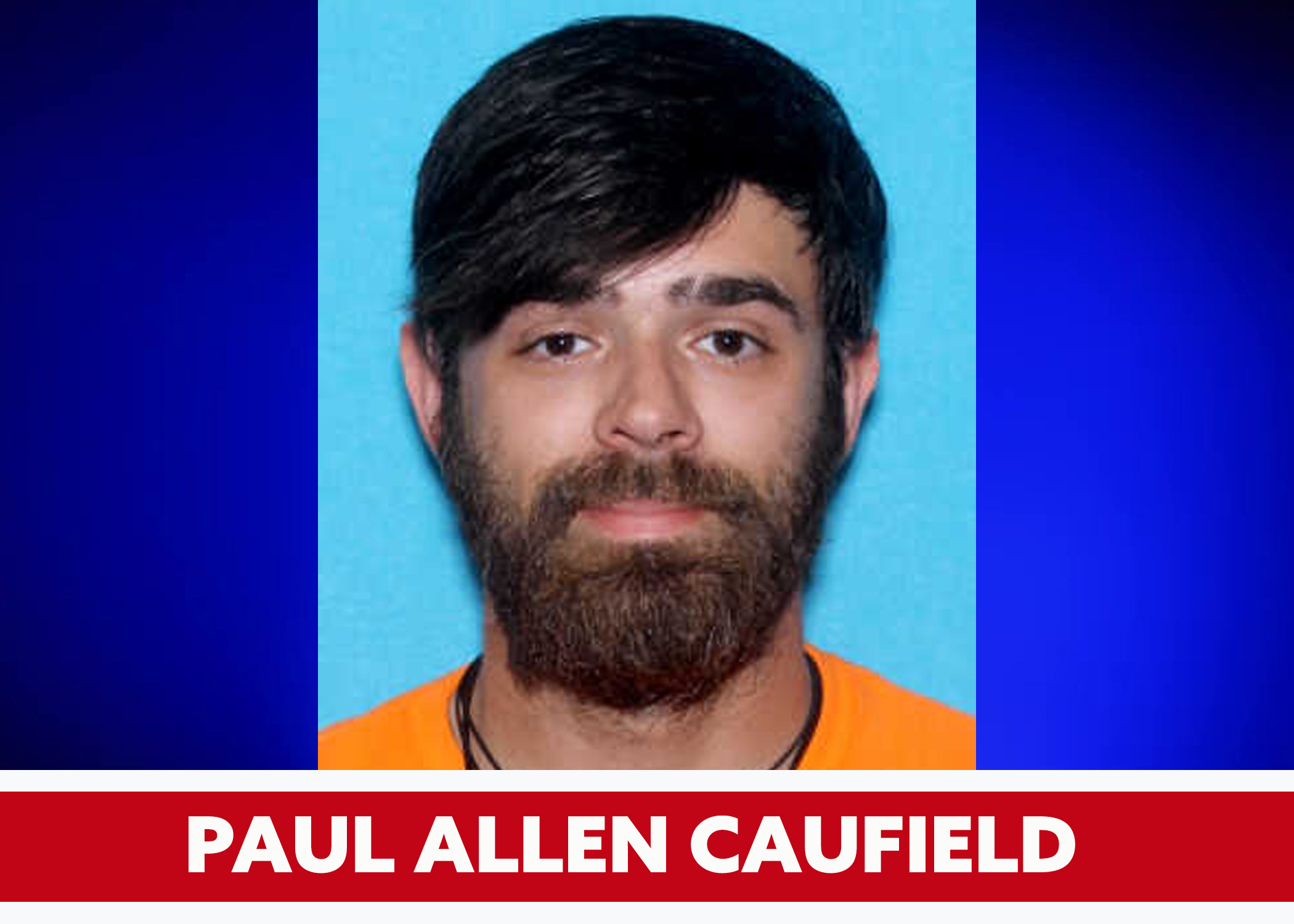 TRUSSVILLE — Local law enforcement agencies are searching for a man wanted on several charges after leading Trussville Police on a chase.

On Monday, Feb. 8, an officer with the Trussville Police Department located a vehicle that was the subject of a BOLO (Be on the lookout) by Birmingham Police. The white Scion TC was headed south on Gadsden Highway, around 2 a.m., at a high rate of speed, according to a police report.

The officer attempted to make a traffic stop but the driver refused to pull over, running a red light near the Interstate 459 on-ramp. The officer said the vehicle crossed over into the median and went into a ditch, but turned around and continued onto the roadway. The officer said he had to swerve to avoid colliding with the Scion.

The pursuit continued up an access road until the driver of the Scion stopped the car and fled on foot. The driver did not put the car in park and it rolled and hit the patrol vehicle but did not cause damage. No one was hurt in the incident but police said the suspect got away. Birmingham Police and Irondale Police assisted Trussville Police, searching the area for the suspect.

If you have information on the whereabouts of Caufield, you are asked to call the Trussville Police Department at (205) 655-2101.