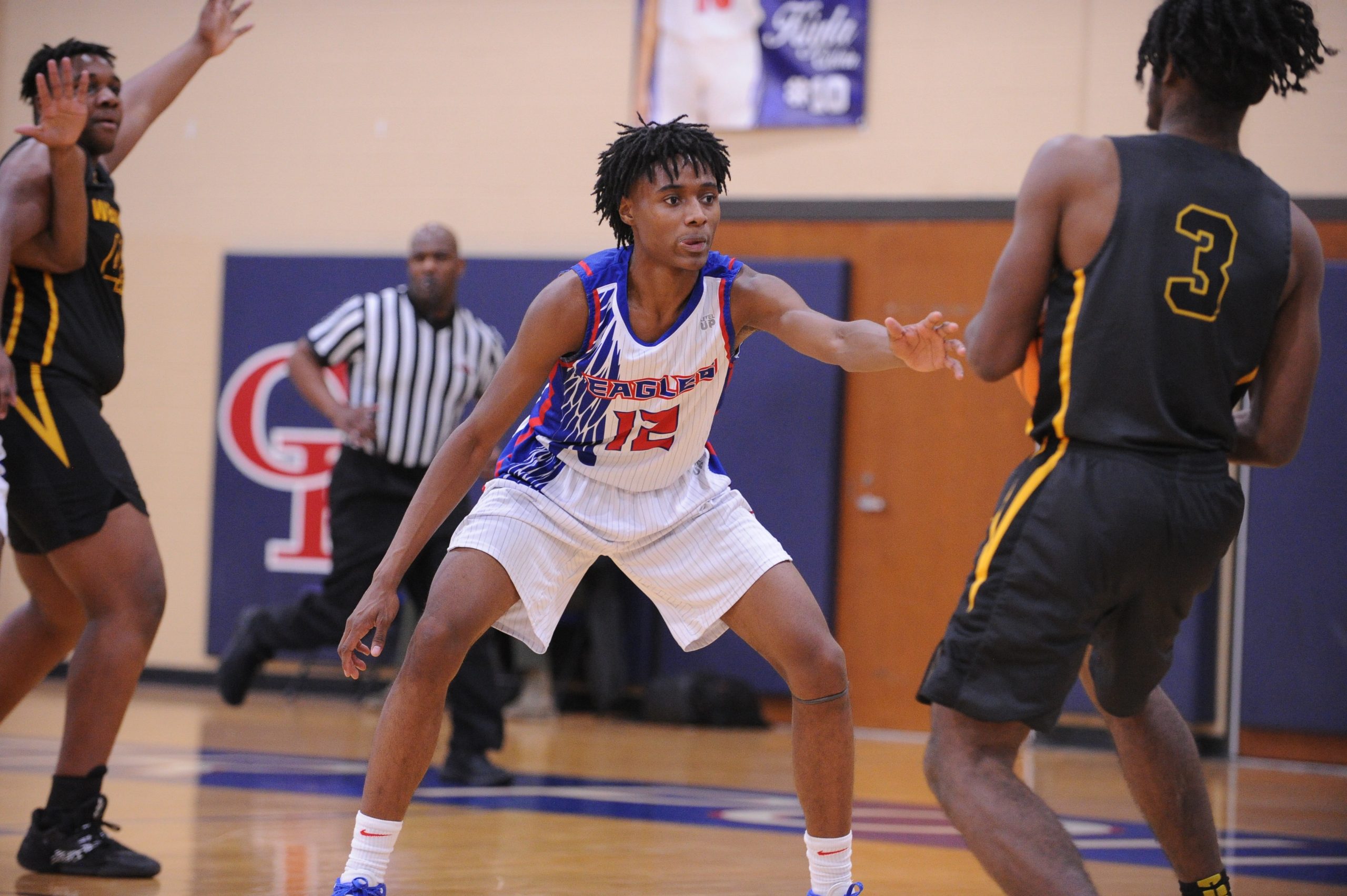 MONTGOMERY – The start of the AHSAA Northwest Regional Basketball Championships at Wallace State-Hanceville has been rescheduled for Tuesday, Feb. 23 and will conclude on Friday, Feb. 26, announced AHSAA Executive Director Steve Savarese Friday morning.

The Northwest Regional Championships were originally scheduled to begin on Monday, Feb. 22 and conclude on Thursday, Feb. 25. However, the inclement wintry weather and continued road closures in northern Alabama have delayed completion of several sub-regional and regional semifinal games that were scheduled for Monday and Tuesday and Thursday and Friday, respectively.

A trio of local boys teams are still in contention for Northwest Regional bids, including Class 6A No. 6 Clay-Chalkville and No. 7 Pinson Valley, and Class 5A No. 7 Center Point. The Eagles, who knocked off Wenonah 60-54 on Wednesday, are waiting to see who they get (either No. 8 Russellville or Mae Jemison) in the Sweet 16. A second-round win would put Center Point through to the regional finals at WSCC.

The Cougars are currently scheduled to host Area 14 runner-up Muscle Shoals in the first round on Saturday night. The winner of that game will play the winner of Hazel Green-Buckhorn in the regional semifinals, which will be hosted by one of the participating schools.

After bouncing No. 1 Hartselle in the first round, Pinson Valley is set to host Scottsboro Friday night in the Sweet 16. A win there would put the Tribe through to the regional finals in Hanceville.

The updated schedule for all finals at the Northwest Regional will remain in the same daily order and times, according to the AHSAA.