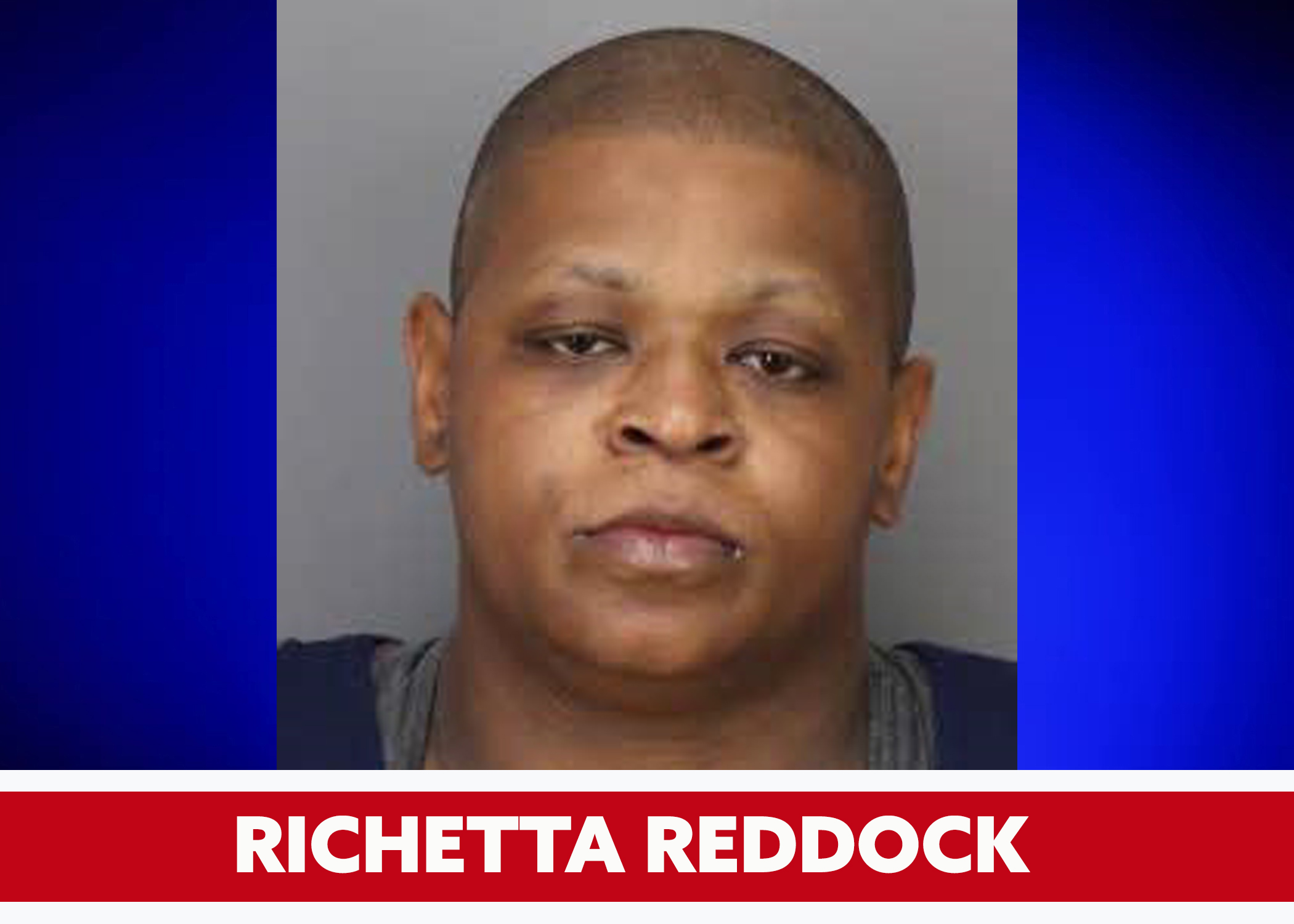 TRUSSVILLE — A Gardendale woman is facing multiple charges after being arrested in Trussville on Friday, Feb. 19, 2021

Around 11:30 a.m., an officer on patrol noticed a switched tag on a black 99 Ford Mustang and made a traffic stop. The driver pulled into the parking lot of Waffle House on North Chalkville Road.

Police said the driver was identified as Richetta Alicia Reddock, 43, of Gardendale. The tag on the Mustang was registered for a Dodge Ram. According to a police report, Reddock had an outstanding warrant with Tarrant Police, so she was placed in handcuffs.

During the incident, police said they found several illegal drugs and firearms. On her person, police said Reddock had a large amount of cash, and marijuana and methamphetamines in baggies. Inside the vehicle, officers said they found suspected methamphetamine, marijuana, oxycodone pills, heroin, ecstasy and assorted, non-narcotic pills. They said they also found a shotgun, a Taurus G3c pistol, a Ruger 22 Charger pistol, pipes that appeared to be used for smoking meth, and rolling papers.