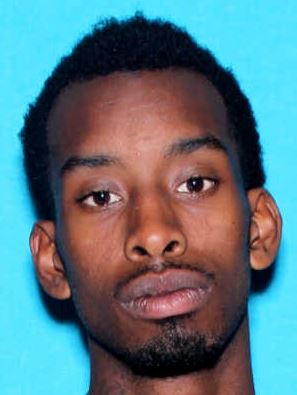 BIRMINGHAM — The Birmingham Police Department is asking for the public’s assistance in solving a cold case murder from 2018.

The victim, Kijuan Ulysses Harrell, was murdered on June 23, 2018, in the 500 block of Valley Avenue in Birmingham. BPD says officers responded to the scene at 1:22 a.m. that Saturday to find Harris wounded in the front passenger seat of a vehicle. Birmingham Fire and Rescue transported him to UAB Hospital where he succumbed to his gunshot wound injuries.

Authorities say the preliminary investigation indicates shots were fired by someone in a black vehicle believed to be a Nissan Maxima. No arrest has been made in this case.