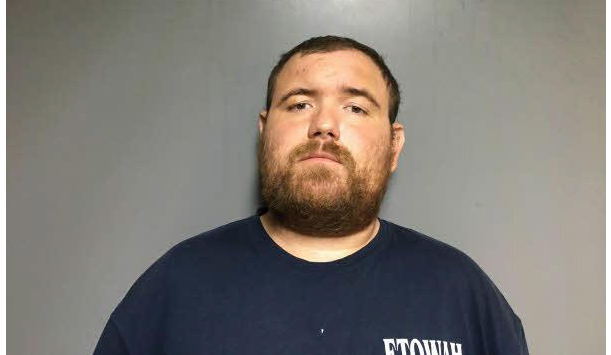 ODENVILLE — An arrest has been made in connection to a St. Clair County death investigation that began on Sunday.

Authorities launched the investigation after unidentified remains were discovered in the Hunters Crossing area of Odenville.

On Tuesday, the St. Clair County Sheriff’s Office announced the identity of the victim.

“After an extensive investigation by the St. Clair County Sheriff’s Office Investigative Division, working in conjunction with the Odenville Police Department, we have probable cause to believe that the human remains located in theHunters Crossing area of Odenville are that of Mr. John Scoggins,” read a report from the sheriff’s office. “A forensic identification is pending at this time.”

Joshua Phillip Kyle, 34, of Ashville, has been arrested and charged with murder and abuse of a corpse, according to police. Kyle is currently being held in the St. Clair County Jail with no bond.