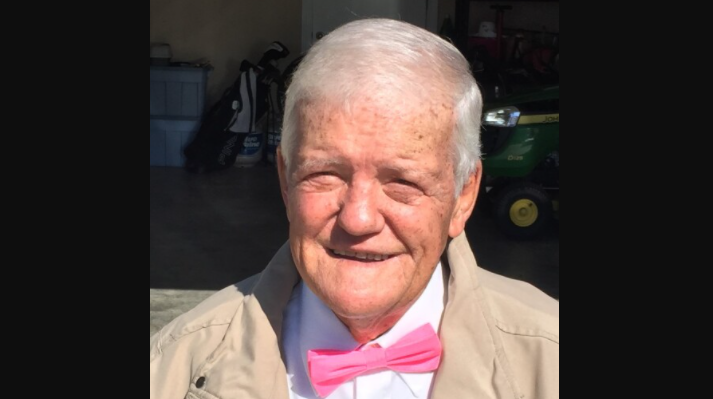 He was born in Birmingham to the late Wendell and Mildred Harris, and grew up in Oak Ridge, TN. He was a US Army Veteran, who went on to retire from the Social Security Administration and Baptist Montclair Hospital.

He was an avid sports fan who enjoyed golf, fishing, boxing, and watching Alabama Football. He was a loving family man who will be truly missed.

Funeral service was held on Thursday, Feb. 25 in the Chapel at Jefferson Memorial in Trussville.