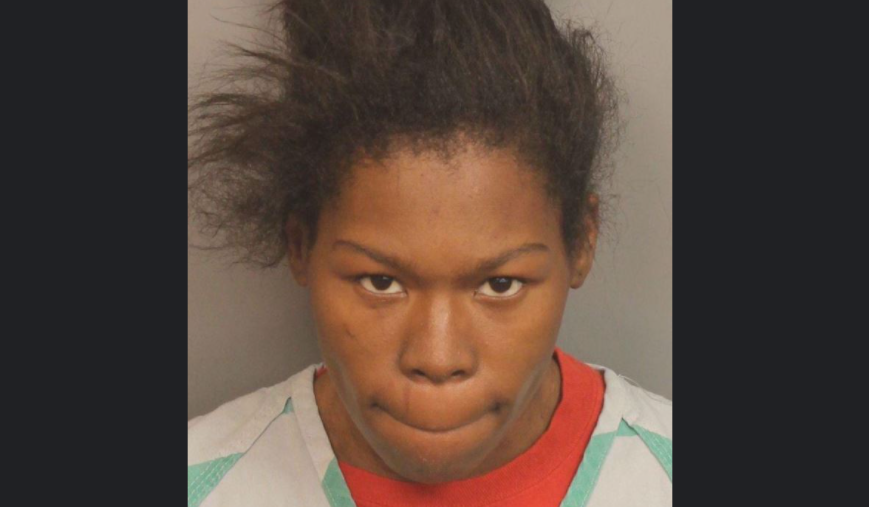 BIRMINGHAM — Two women have been arrested following a shooting that left a 2-year-old child seriously injured on Saturday, Feb. 27 in Birmingham.

In a press release Wednesday, the Birmingham Police Department announced the arrest of 22-year-old LaDerica Pritchett and 22-year-old Tercaria Wilborn. Both Pritchett and Wilborn faces charges of first-degree assault and shooting into an occupied building.

Bond has been set at $60,000 each. Wilburn has since bonded out while Pritchett remains in the custody of the Jefferson County Jail.

The shooting took place in the 200 block of Boxwood Circle in Birmingham shortly after 2 a.m. last Saturday. Police say the preliminary investigation indicates an altercation took place between adults, which escalated to shots being fired. 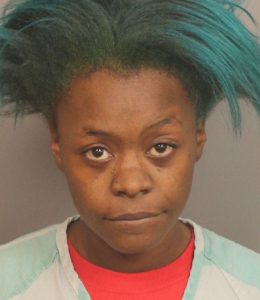 The 2-year-old child was then transported to a hospital, suffering from a gunshot wound. Authorities say the child has since undergone multiple surgeries and is listed in stable condition.

This investigation is ongoing. Anyone with information pertaining to the case is asked to contact Birmingham police at 205-254-1764 or Crime Stoppers at 205-254-7777.