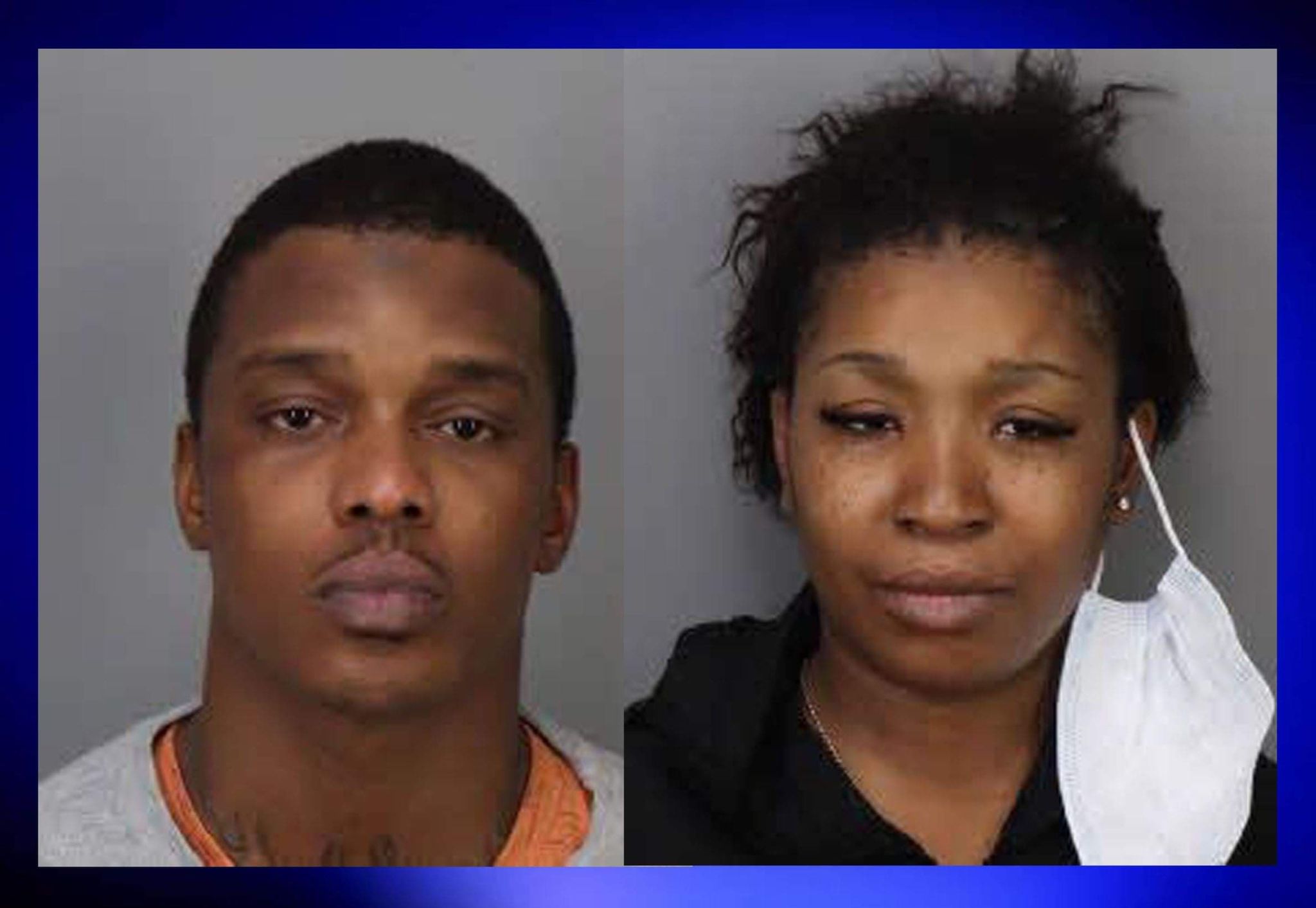 TRUSSVILLE — The Trussville Police Department arrested two people from Birmingham in connection to a theft at Academy Sports + Outdoors, and one of the suspects is now facing additional charges.

Kevin Dotson and Katherine Swain, both 33, are charged with theft of property after police said they tried to steal several items from the store, including wireless earbuds, clothing, a torch, and other merchandise. The incident happened on Monday, Feb. 22, 2021.

Both Dotson and Swain are charged with theft of property fourth-degree, a misdemeanor. However, because police said they found cocaine in Dotson’s pocket, he is facing additional charges of possession of a controlled substance and possession of drug paraphernalia.

Dotson and Swain are considered innocent until proven guilty.