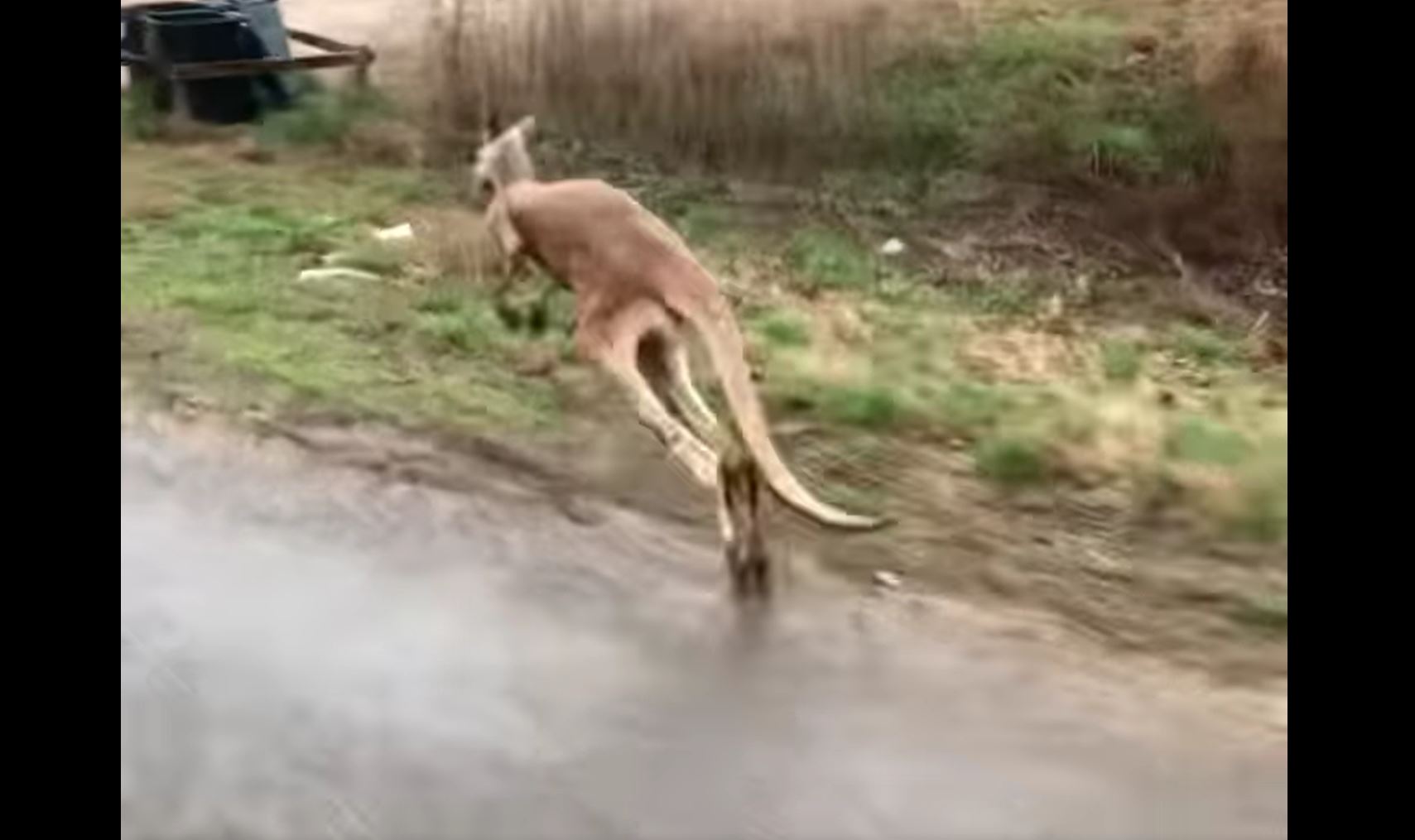 WINFIELD, Ala. (AP) — A young kangaroo who slipped away from his keepers as he was being hauled to a new home has been captured.

The Winfield Police Department, in a post Wednesday on its Facebook page, said Jack, the 3 1/2 year old kangaroo escaped Monday. He was seen in cellphone video heartily hopping down a country road in Winfield, al.com reported.

“For those interested in Jack the Kangaroo, he has been caught and is doing well,” Winfield Police’s social media post said.

The animal was being taken from south Mississippi to its new home in Tennessee, said Braxton Basinger of B & H Livestock.

Basinger stopped at his home in Winfield and planned to keep the kangaroo there until he made the final delivery Thursday. The kangaroo escaped when a worker let go of it while taking it out of the trailer, he said.