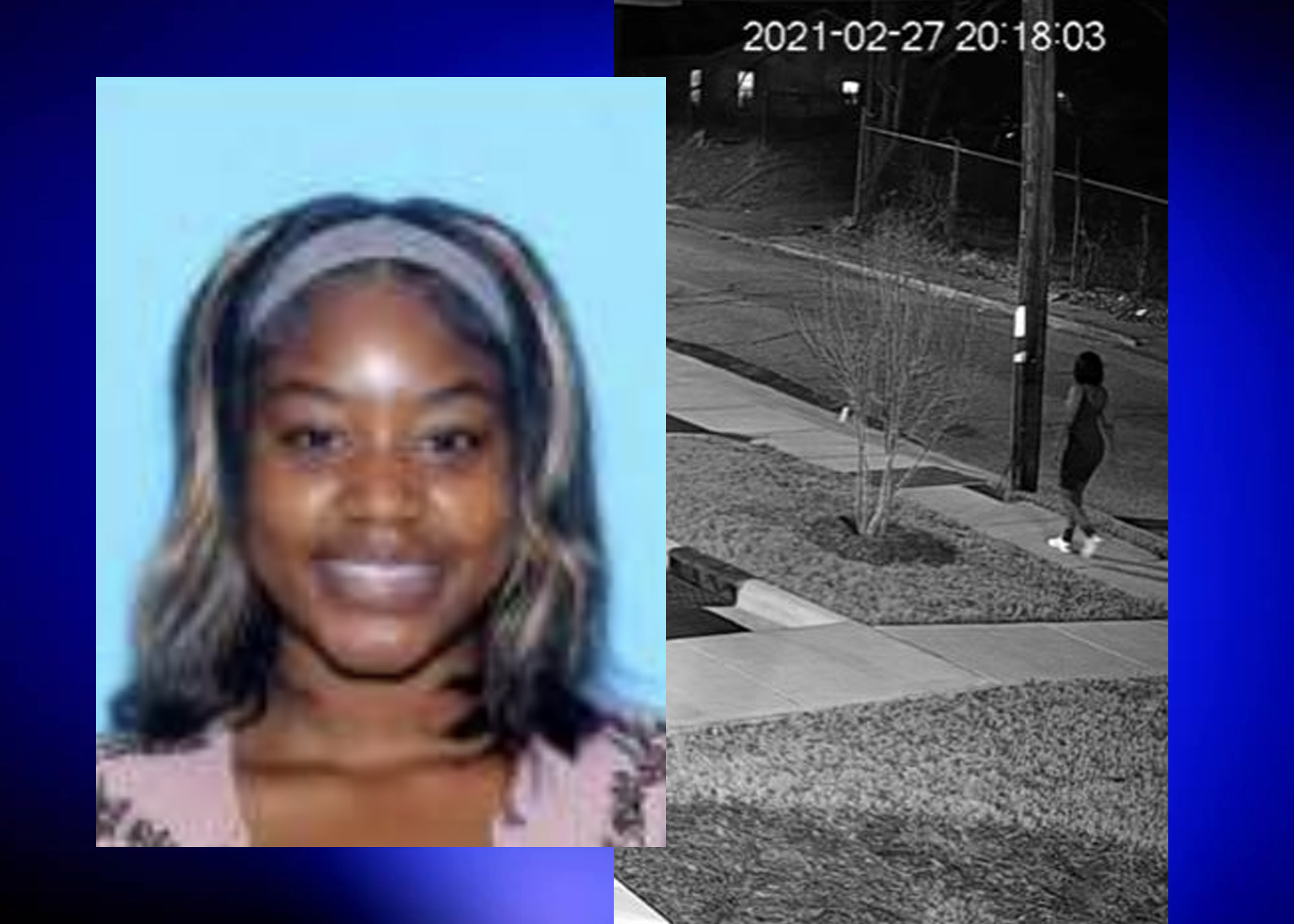 UPDATE: The Birmingham Police Department has announced that missing person Jordian Valentine was found safe at around 7:15 p.m. on Saturday, March 6.

Authorities say there will be no criminal charges filed in this case.

Detectives have canvassed the area where Valentine was last seen. Searches with the Jefferson County Star 1 helicopter, the BPD Special Victims Unit and the BPD Homicide Unit have taken place. Investigators are conducting interviews and have expanded the search to Bessemer, Auburn, Opelika and Jenkins County Georgia.

If you have information on Valentine’s whereabouts, you are asked to call the Birmingham Police Department at 205-297-8413 or 911. If you have additional information on this investigation, contact Crime Stoppers at 205-254-7777.