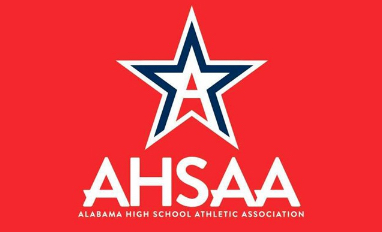 BIRMINGHAM – The Bryant-Jordan Foundation has released the list of senior student-athletes selected as recipients of the 2021 Bryant-Jordan Regional Scholar-Athlete and Student Achievement Awards.

A total of 56 seniors in the AHSAA were selected in each category from nominations submitted by member schools. Eight students, one from each district in each of the state’s 1A through 6A classifications, and four students in Class 7A will receive $3,000 scholarships for their selection.

Three local students are currently in the running, including Clay Gilley of Moody, Beth Ann Tucker of Springville and Jacob Copham of Hewitt-Trussville.

The Bryant-Jordan Awards program, named after legendary coaches Paul “Bear” Bryant and Ralph “Shug” Jordan, was created in 1986 by the Alabama Sports Hall of Fame in conjunction with the AHSAA. It is supervised by the Bryant-Jordan Foundation’s Board of Directors and has been recognizing senior student-athletes annually since 1986 (Scholar-Athlete) and 1989 (Achievement Award).

The purpose is to recognize and honor Alabama students who have achieved a level of excellence in the areas of academics and athletics that is commensurate with their potential.

A total of 104 scholarships are awarded annually to deserving high school seniors from AHSAA member schools.