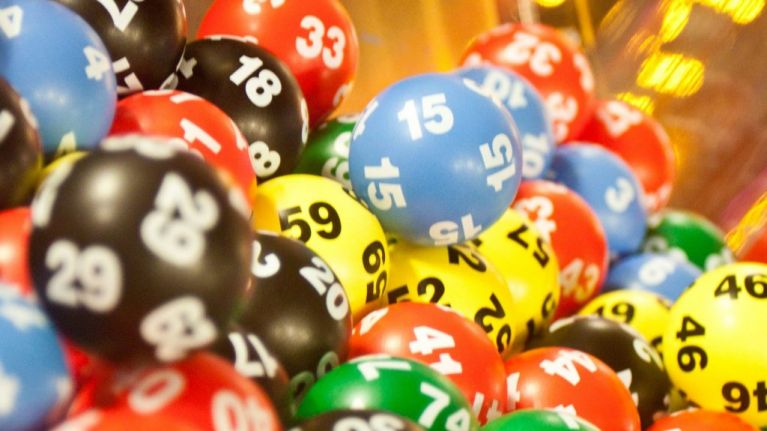 MONTGOMERY, Ala. (AP) — The Alabama Senate will debate a gambling bill soon, the bill’s sponsor said Monday, signaling the first major test of the proposal to begin a lottery and allow as many as eight casinos statewide.

Republican Sen. Del Marsh of Anniston said Monday that he expects his bill will come to the Senate floor Tuesday. The proposal, which would have to be put before Alabama voters if approved by lawmakers, would authorize a state lottery, five casinos locations and a compact with the Poarch Band of Creek Indians for casino games at their three sites.

Marsh stressed, however, that many final details were still under negotiation.

“One way or the other, a bill is coming out tomorrow and we are going to vote. That’s where I am,” Marsh said, expecting debate to begin as early as Tuesday.

“I’ve been optimistic since day one. I just think the mood is there to get something for the people to vote on,” Marsh said.

Senate Rules Chairman Jabo Waggoner, R-Vestavia Hills, was less certain the bill would get a vote Tuesday, saying it was a bit “up in the air” with last-minute negotiations and Marsh’s discussions with House members and others.

“Some of the senators don’t want to cast that vote knowing it is just going to die in the House,” Waggoner said.

Waggoner said he supported the idea of a lottery but wanted to see the “final product” as far as the casino proposal.

The most recent version of the bill proposes establishing a state lottery and five casinos — one at four existing dog tracks plus a fifth site in north Alabama that would be run by the Poarch Band of Creek Indians. It also would authorize a compact with the Poarch Band for casino games at their three existing sites that currently have electronic bingo machines.

Other smaller operators, including sites in Lowndes and Houston counties, have asked to be included. Marsh said that, for now, the bill is limited to the five sites.

Marsh said the governor was “very clear” that she didn’t want a large number of casinos in the state.

Asked if the governor wants to limit the number of sites to five, a spokeswoman said, “Governor Ivey wants to be able to support the final gaming proposal from the Legislature” and “has expressed this to Senator Marsh and others, and we still have some work to be done.”

“Ultimately, we must be able to control and regulate gambling if it is going to be legal in Alabama, and the intention is certainly not to have a casino on every corner. The governor supports the people of Alabama having the final say,” Ivey spokeswoman Gina Maiola said in a text message.