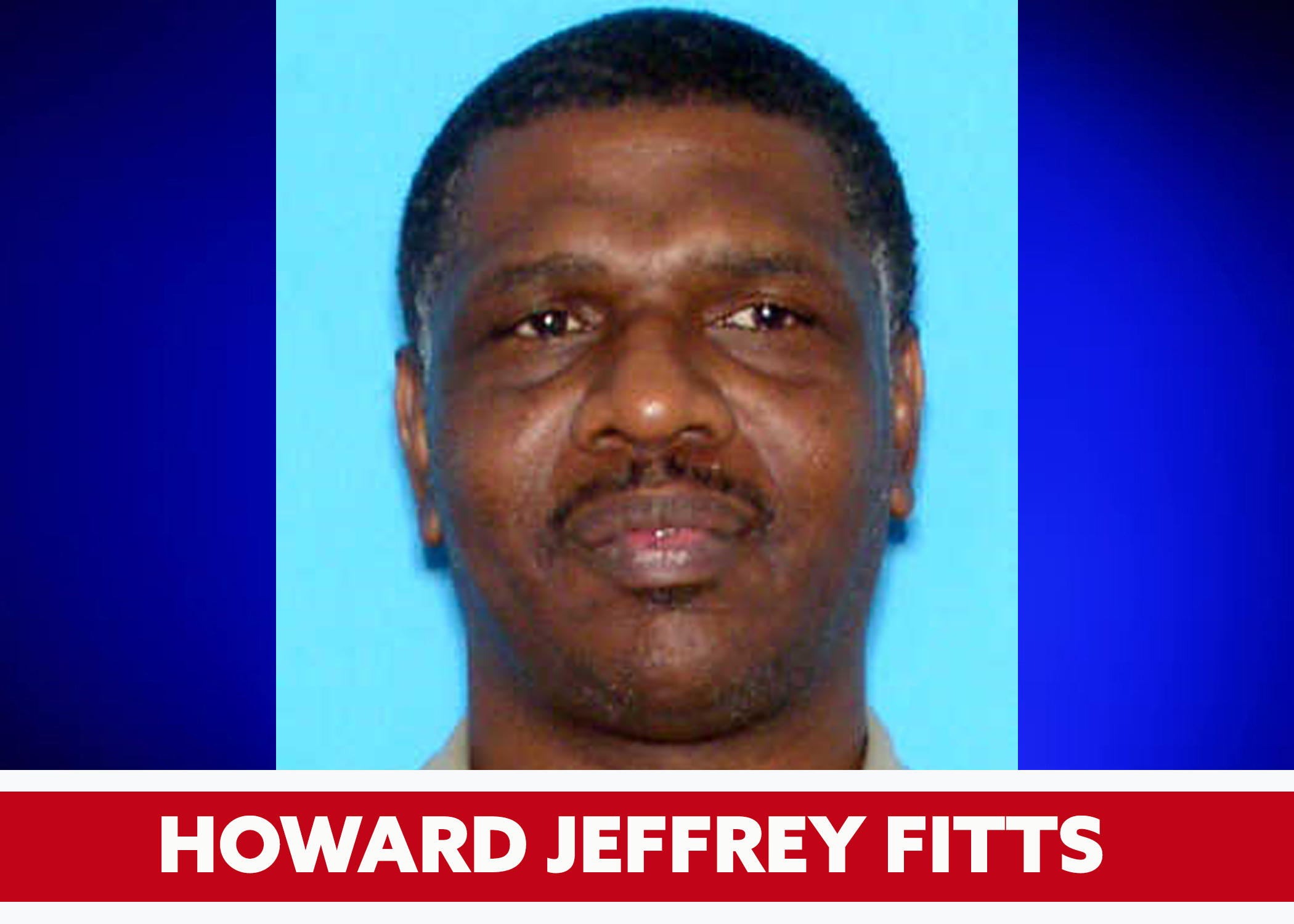 TRUSSVILLE — The Trussville Police Department is asking for information leading to the arrest of a man accused of writing bad checks to a local car dealership.

Howard Jeffrey Fitts, 54, is wanted on multiple charges in connection to the incident that happened at Courtesy Buick GMC, off Edwards Lake Road.

According to a police report, Fitts is suspected of writing two bad checks to the dealership after having transmission services and purchasing tires. The first incident happened in February and the second in March. The total amount of both checks was over $6700. Employees at the business said Fitts identified himself using another name.

According to court documents, Fitts has a lengthy criminal history of similar charges dating back to at least 1985.

Fitts’ last known address was in the 1900 block of Pine Street, in Birmingham. If you have information on his whereabouts, you are asked to call the Trussville Police Department at (205) 655-2101.