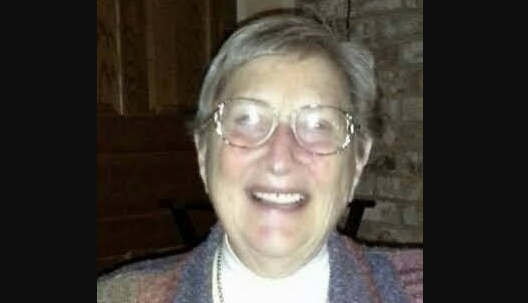 Joyce Cannon Cranford 88 year of age of Birmingham, Alabama slipped away in her sleep to be with the Lord on March 21, 2021 at home surrounded by family, after a courageous fight against the cancer that took her away.

Born in Birmingham Alabama on Nov. 2, 1932 to Harold Dunbar Cannon and Bertha Mae Leesburg.  She grew up in Birmingham graduated from Westend High School

For many years she worked as a Legal Secretary with Bradley, Arant, Rose & White. She retired in 1998. And became active in the community as an election pole worker from retirement to 2019.