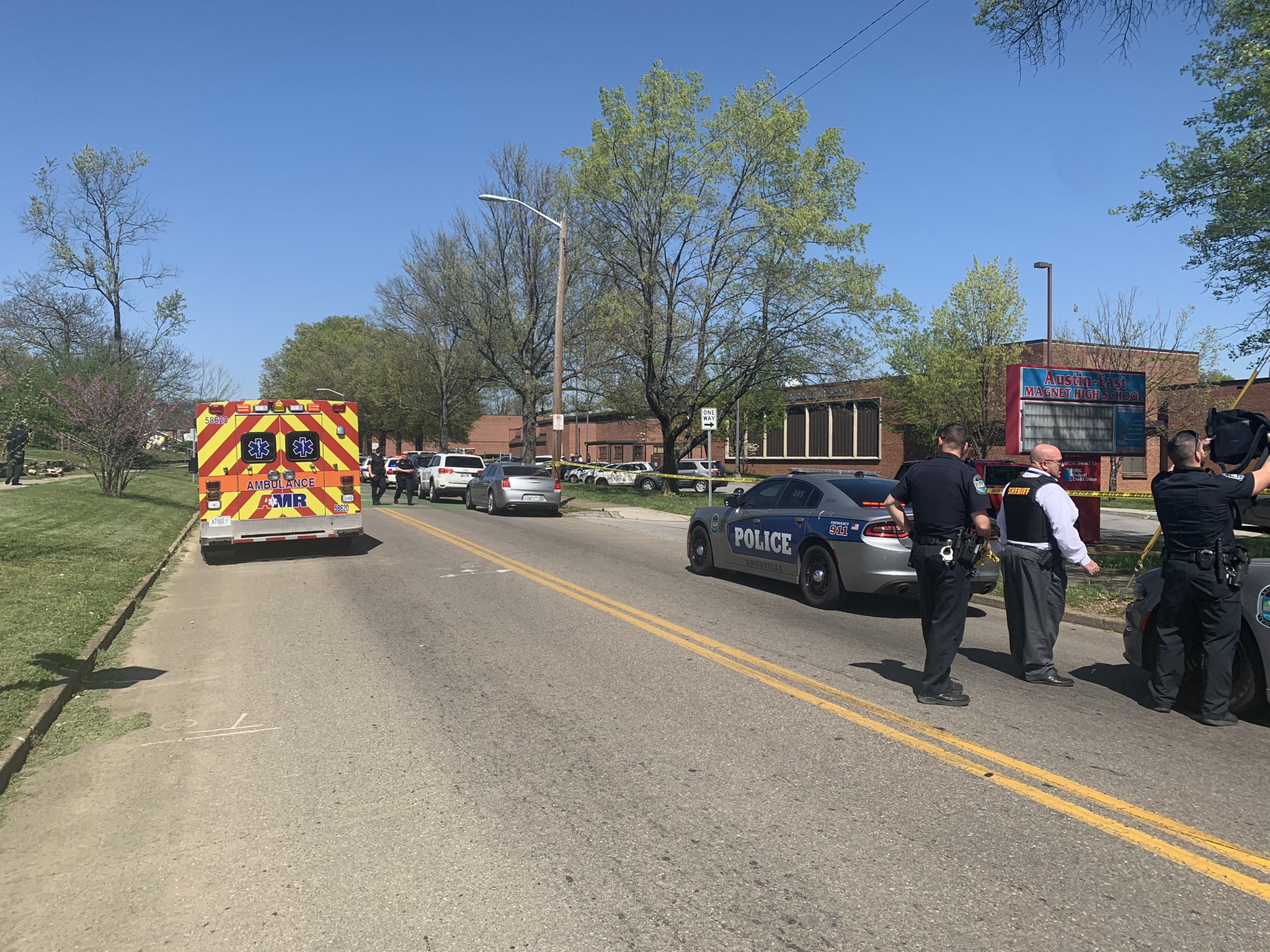 KNOXVILLE, Tenn. (AP) — Police say multiple people including an officer were shot Monday at a high school in the east Tennessee city of Knoxville.

According to Knoxville police, officers answered a call of a possibly armed male in the school. Officers approached the subject and shots were fired. An officer was hit and transported to an area hospital with non-life threatening injuries. A male was shot and killed. Another male was taken into custody for questioning.

Police have not provided any identifications of anyone involved at this time.

“Knox County Schools is responding to a shooting that occurred this afternoon at Austin-East Magnet High School,” Knox County school superintendent Bob Thomas said. “We are gathering information about this tragic situation and will provide additional information as soon as possible. The school building has been secured and students who were not involved in the incident have been released to their families.”

A reunification site has been established by the Knoxville Police Department at the baseball field behind Austin-East High School near Wilson and South Hembree.

This is a breaking news story and will be updated as more information becomes available. Please check back and refresh your page for updates.