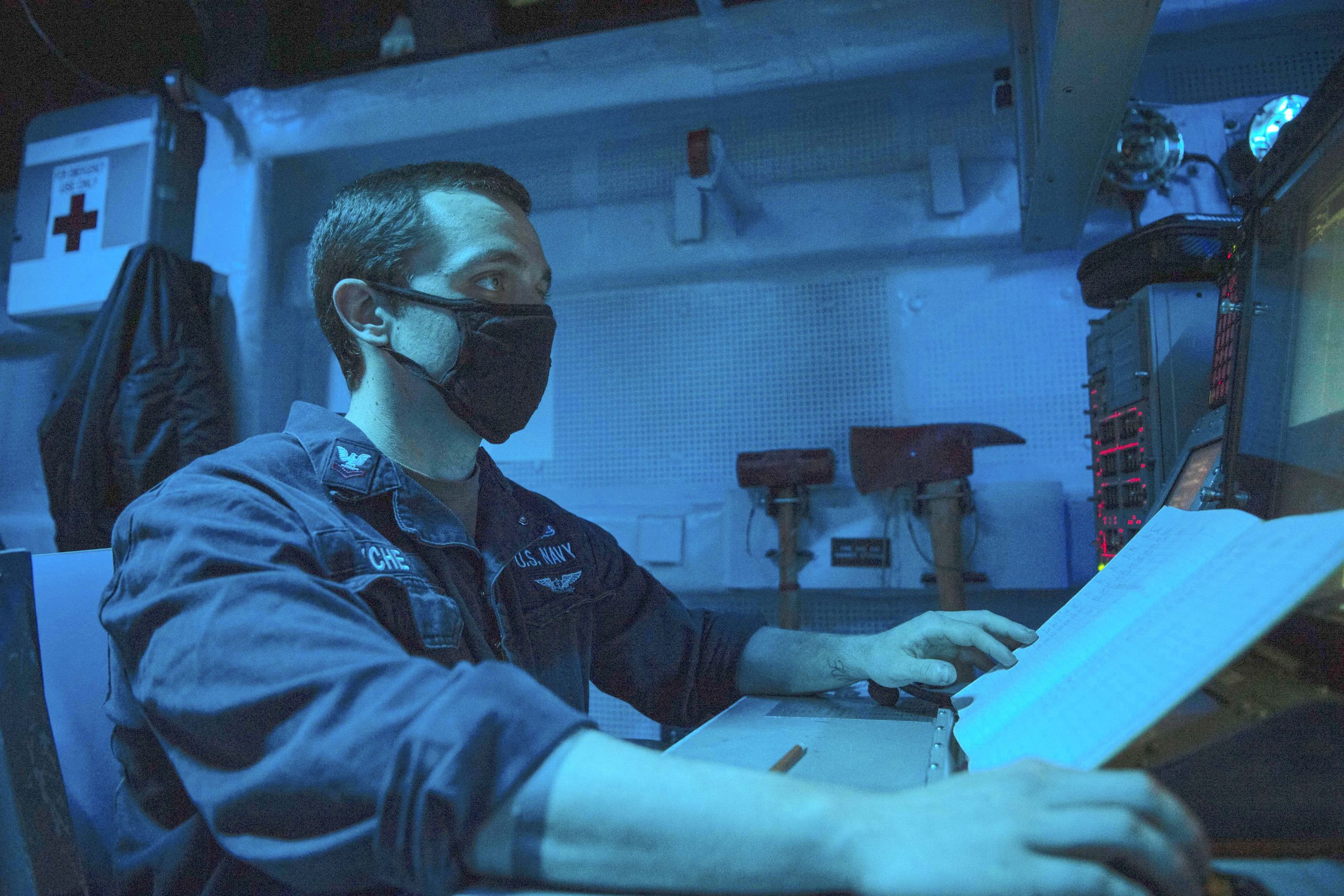 Clay native selected as Sailor of the Quarter

According to a release from the Navy Office of Community Outreach, the honor is given based on a variety of criteria including primary responsibilities, job performance, leadership, collateral duties, education accomplishment and peer group/community involvement.

Hyche was given the opportunity to call his family while at sea after he was announced as the winner.

“The first call I made was to my wife, and she was so excited,” said Hyche. “My father-in-law was in the Navy for 34 years before he retired as a master chief. I let him know because he was a good mentor. I wanted him to know I got the award because he had already been there and done what I have.”